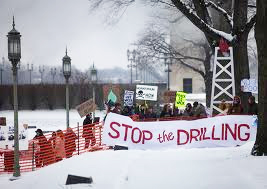 A well-organized campaign to convince local governments in New York, Pennsylvania and Ohio to ban natural gas drilling poses a real threat to the industry’s boast that it can supply 100 years’ worth of gas to U.S. consumers, analysts say.

“The reality is that you have an increasing access challenge as you move into new areas, as you move into communities that aren’t used to this,” said Michael Levi, a senior fellow at the Council on Foreign Relations. “That is the biggest supply-side issue, not the details of regulation or the details of tax policy when it comes to the big, long-term picture for the resource.”

Thirty-nine communities in New York have imposed outright bans on unconventional gas drilling. About 100 more have passed moratoriums. Restrictions imposed by Albany, Buffalo, Syracuse and towns in the Catskill Mountains raised the profile of the ban movement this year, as local critics of unconventional drilling race the clock to boot out producers before New York Gov. Andrew Cuomo (D) lifts the state’s broader moratorium.

A year ago, the movement to ban hydraulic fracturing — the process of tapping shale gas deposits a mile underground by injecting water, sand and chemicals at a high pressure — wasn’t viewed as an insurmountable threat. Most moratoriums and ordinances banning the practice have fallen along geographical lines. Towns near the Pennsylvania border favor drilling the region’s sprawling Marcellus Shale gas reserves, while communities in central and western New York, outside of the heart of the Marcellus, have been more likely to oppose drilling.

But that could change quickly, analysts say, with dozens of communities debating how economic payoffs from private drilling leases balance against land-use, public health and environmental issues.

Municipalities and environmental groups are enlisting each other in the quest to cobble together a large patchwork of drilling bans across the Northeast. The Natural Resources Defense Council (NRDC), for example, last week launched a “Community Fracking Defense Project” in New York, Pennsylvania, Ohio, Illinois and North Carolina. The organization provides legal and policy advice to opponents of gas drilling and hydraulic fracturing who say the risks to local air and water outweigh the economic benefits.

NRDC, the Sierra Club and other national environmental groups have been slower to jump on board a grass-roots anti-gas drilling movement that for the past couple of years has lined up behind “Gasland” filmmaker Josh Fox and Bill McKibben, a writer and founder of the global warming advocacy group 350.org. But increasingly, the larger, established environmental groups are bringing organizational tools and legal resources to bear.

“If you can’t drill the stuff, then you don’t have the production volume and prices will go up,” Levi said yesterday at a forum in Washington. “That is essentially an infinite tax. It is a regulation that says you can do nothing. That is the big, looming issue here.”

Talk is also turning to the extent to which the historically low price of U.S.-produced gas is heading up. That debate revolves around the prospect of U.S. exports, and whether selling liquefied natural gas (LNG) at a higher price to Asia and Europe would increase the price for U.S. industrial and residential consumers. The United States today benefits from an oversupply of cheap domestic gas, more and more of which is going toward electric power generation.

If a good news economic story gives way to a story about selling U.S. gas to China at the expense of local zoning laws, Levi and other analysts said, then bans and moratoriums creep further into the realm of possibility.

“You have a much larger access challenge on your hands,” Levi said.

Still, he and other analysts say the sobering reality of U.S. LNG exports is that they will be limited.

“The bottom line is there is not going to be money for five or 10 export facilities,” said Amy Myers Jaffe, a fellow at Rice University’s James Baker III Institute for Public Policy, speaking at the Howard Baker Forum in Washington.

The United States can’t pump natural gas onto the world market without cutting into the price premium countries in Asia now pay for world gas. That will make U.S.-based LNG export facilities less profitable during their first 15 years of operation, she said.

Analysts at the U.S. Department of Energy are also expected to weigh in either at the end of the year or early next year in an assessment of gas price scenarios and defined parameters for licensing LNG export projects. Despite at least a dozen applications to build out facilities to export LNG, only Cheniere Energy Inc.’s Sabine Pass project in Louisiana has received the green light from federal regulators.

Analysts at ClearView Energy Partners speculated in a report this month that DOE could be considering a limit on total export volumes of LNG that would see four to five projects permitted at the start. Others would face tougher economic reviews later on.

Jaffe called the prospect of U.S. gas producers shipping a large amount of gas overseas a “tempest in a tea pot.” Most of the gas out of North America will be exported out of British Columbia and, in the longer term, Alaska, she said. Further, she noted Asian gas buyers will have plenty of access to gas from Australia and Africa.

“How many empty LNG import terminals do we have in the United States?” she pointed out.

U.S. regulators and energy companies embarked on an LNG import licensing and building spree starting around 2005, greenlighting LNG import terminals for construction and expansion along the coasts. The assumption at the time was that the United States would need to import gas to meet demand and to reduce sharp price spikes. That changed with an onshore shale gas boom that has produced a surplus of domestic gas. U.S. import terminals are running at less than half of their capacity to receive foreign gas shipments.

Scott Sheffield, chairman and CEO of Pioneer Natural Resources Co., said an increase in world supply through U.S. exports is bound to bring prices down around the world. Gas in Europe sells for about $10 per million British thermal units compared to less than $3 per million Btu in the United States. Gas sells for as high as $18 per million Btu in Japan.

That’s good for Europe, Japan and South Korea, he said. 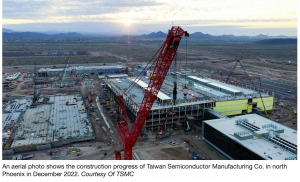 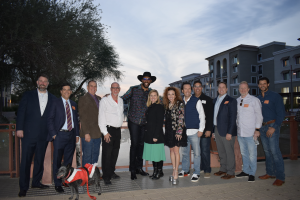 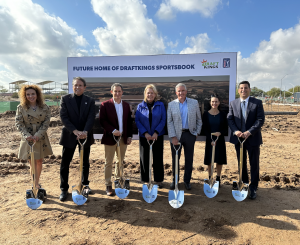 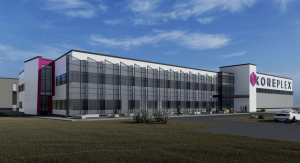 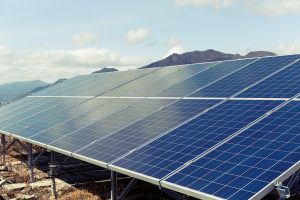 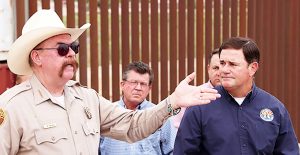 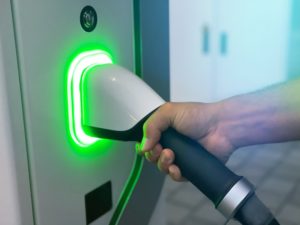 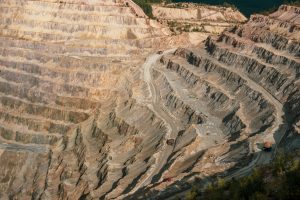 An underground look at the Resolution Copper Mining Project