Jordan Rose on 12 News with Mark Curtis & Lin Sue Cooney right after the Jodi Arias jury came back with no unanimous agreement, then later that night discussing the next steps of the trial

Rose Law Group president and founder, Jordan Rose, has been commenting on the Jodi Arias murder trial from the very beginning on national television as well as local stations including these clips from 12 News with Mark Curtis and Lin Sue Cooney. Jordan appeared on 12 News on May 23, 2013 right after the jury came back with no unanimous agreement and then again later that night discussing the next phase of the trial . You can view all Jordan’s previous media clips on our YouTube channel.

NEXT ARTICLE →
Should public prayers be generic? 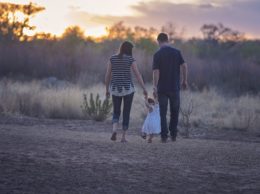 Arizona cities with the highest shares of families with kids 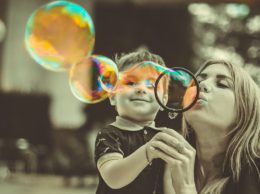 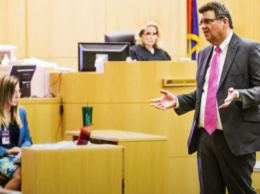 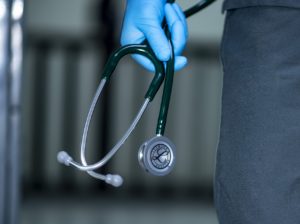