Right now, Bitcoin is a hard sell for people who are accustomed to old-fashioned cash or credit.

Last week, Russia’s top prosecutor declared that Bitcoin and all anonymous payment systems are illegal. One of the largest Bitcoin exchanges in the world, Mt.Gox, prevented investors from pulling out their bitcoins, citing a technical glitch. Apple yanked the last remaining Bitcoin digital wallet from its app store. And earlier, a Bitcoin exchange CEO was arrested for money laundering.

The price of bitcoins has since tumbled from above $900 to $618 as of Monday. That massive drop makes it a dangerous investment and difficult to use as a currency.

The constantly changing value is what drives Ryan Hurley’s law firm in Scottsdale, Ariz., to cash them out every day in U.S. dollars. Continue reading 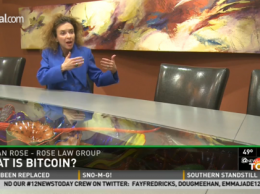 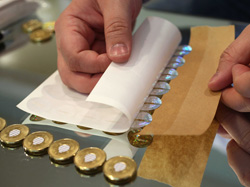 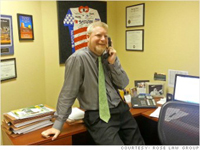