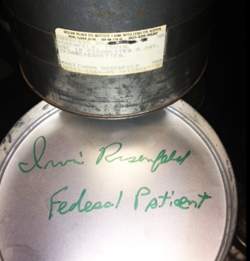 Irie Genetics:
Can was used by the federal government so ship medical marijuana to Irvin Rosenfeld.

Irvin Rosenfeld figures he has smoked 130,000 marijuana cigarettes since 1982, all compliments of the federal government — and all legal.

Rosenfeld, a 61-year-old stockbroker from Fort Lauderdale, Fla., suffers from a rare bone cancer and has been smoking joints provided under a now-defunct government medical program. He has become a leading advocate to use the drug to treat patients with debilitating and deadly diseases, and now he’s coming to town to tell his story. 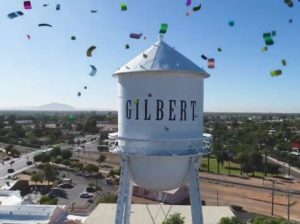