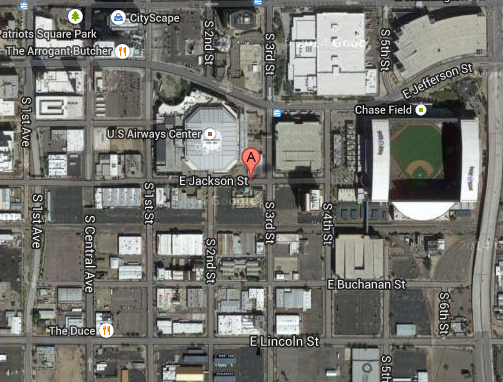 warehouse district for the Scheduling Institute, a medical and dental practice training company based in Alpharetta, Ga.  The renovated facility at 245 E. Jackson St., occupying the former Jackson’s on 3rd restaurant, will serve as a West Coast U.S. headquarters and training facility, complementing the company’s existing training facility in Atlanta and giving greater reach into the western U.S.

The Scheduling Institute is the largest dental training company in the world, helping thousands of dentists to make more money while working less. This allows them to spend more time with their families, pursue personal happiness, and give back to their communities. While all of these doctors have the clinical skills required for success, the Scheduling Institute is able to provide unique coaching strategies and team trainings that are proven to boost practices’ production, collections and new patient numbers.

The new facility is expected to double the organization’s capacity for events, workshops and seminars. The conversion from the downtown facility’s current status as a bar/restaurant, combined with its original design as a fruit and vegetable warehouse, presents both challenges and design opportunities, according to Chandler Eskew of PHArchitecture, the lead architect on the project.

“There are definitely some challenging aspects to this project, but that’s part of what makes it so fun to work on,” Eskew said. “The building had an elevated floor which made it impossible to add a conventional wheelchair ramp because it would just eat up too much of the floor space, which was already precious in this design. So to get ADA compliant, so we had to add a lift. And we also had to construct about a 7,000-square-foot addition on the north end of the building to create a new lobby and entrance to the building off Jackson Street.”

Eskew said the building will retain its original look with the company retaining the original brick on the exterior as well as on interior walls.  “We’ll also incorporate lots of reclaimed wood, as well as painted and blackened steel, so we can keep the raw, industrial look of the original building,” he added.

“Most of our work is ground up, new construction,” he said. “Doing a complete renovation, especially one on a landmark building like this one, was a great treat for us. It’s going to be spectacular when it’s finished.”

Although the Scheduling Institute had previously considered other cities, including Los Angeles and Las Vegas, the CEO and President of the organization, Jay Geier, had decided that Phoenix was the ideal West Coast hub. The facility’s location close to the light rail, entertainment, and the airport was a huge deciding factor. “This will make everything very convenient for our clients who are traveling in from out of town,” said Geier. “This new facility will make it possible for doctors and teams to attend weekend seminars without having to miss production days, and that is huge.” 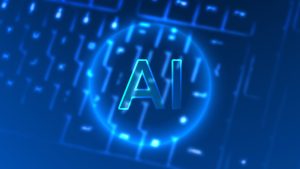 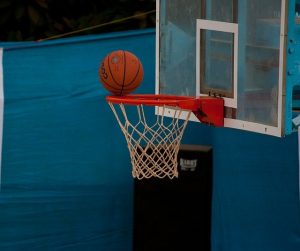 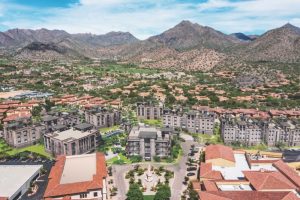 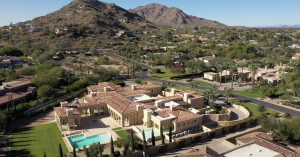 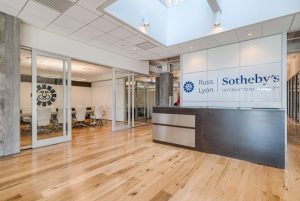 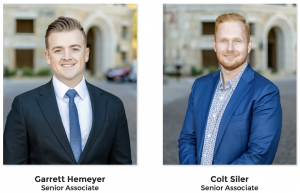 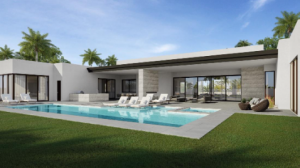 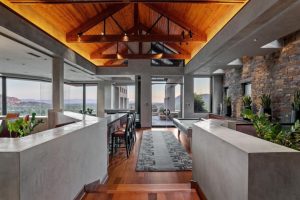