Before It Fades: 2014 and the news it brought us 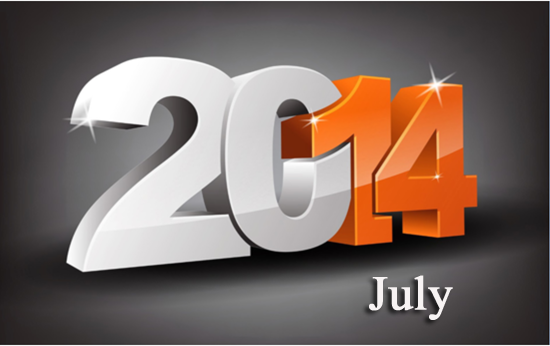 Before It Fades: 2014 and the news it brought us

(Editor’s note: Seventh in a series of articles reviewing the 2014 news stories published by Rose Law Group Reporter that were most read and gained momentum during the rest of the year.)

Two solar panel companies filed a lawsuit July 1 alleging the Arizona Department of Revenue acted illegally last year by issuing a new interpretation of existing property tax law which stripped an exemption from homeowners’ leased solar panels. The interpretation, which was issued in April 2013, declared that rooftop solar panels must be taxed like renewable energy generation equipment owned by large and medium-sized utilities.

SolarCity and SunRun are asking the Arizona Tax Court to issue a declaratory judgment reversing the DOR interpretation. If the legal challenge fails, homeowners who lease solar panels from the two companies would be forced to pay about $150 in property tax this year.

The solar industry continued raining on a plan by Arizona Public Service to install solar systems on roofs throughout Arizona. The industry, in which subsectors have been engaged in a war of words with the state’s largest utility, were busy raising questions about the APS plan to spend between $57 million and $70 million to install about 3,000 solar systems that it would own. Those issues were raised by national groups as well as local experts.

Supporters of solar energy staged a rally outside APS headquarters, demanding the utility to “come clean and stop the shady spending.” The group, supported by a political committee called TUSK, believes Arizona Public Service Co. is behind the money the Arizona Free Enterprise Club is giving to support the campaigns of Doug Little and Tom Forese, two GOP candidates for the Arizona Corporation Commission.

The U.S. Environmental Protection Agency approved a plan to close one of three generators at the Navajo Generating Station (NGS) coal-fired power plant near Page and eventually add new pollution controls to the others to address regional haze.

For almost two decades, the white band of mineral deposits circling Arizona’s Lake Mead like a bathtub ring, had grown steadily taller, a sign America’s largest manmade water source is in deep trouble. This month it fell to its lowest level since 1937.

Phoenix had the largest percentage drop in homeownership among the biggest U.S. cities over the past decade, according an analysis looking at data from 2000 to 2012.

Phoenix’s homeownership rate fell by 7.8 percent over the 12-year period, which included the recession and foreclosure wave that started in 2007, according the Pew Charitable Trusts and the U.S. Census Bureau.

“The drop in homeownership makes sense. We had as many or more foreclosures and short sales than just about every Metro Phoenix area market in the country, so we have fewer people owning homes. This will change over the course of the next five years, though, said Jim Belfiore, president of Belfiore Real Estate Consulting.

Fueled by profit-taking, low risk and high demand, the Phoenix-area multifamily real estate market kept churning out property sales and new development plans. The last bubble was sufficiently in the rear view mirror even as commercial real estate and the job market were still recovering

A new study of the 150 largest U.S. cities ranked Tempe, Glendale and Tucson among the 10 least recession-recovered. In Wallet Hub’s analysis of cities that have recovered the most from the 2008 Great Recession, Tempe ranked 142, Glendale 143 and Tucson 144.

Phoenix is moved up in the world of Forbes rankings. The Phoenix metro area ranked 56th on the magazine’s annual “Best Places for Business and Careers” list. The list looks at the 200 largest metropolitan areas in the U.S. and factors in job growth, costs, income growth, and educational opportunities.

Phoenix was rated one of America’s top five cities for creating small business opportunities and opening doors for entrepreneurs according to the National Federation of Independent Business.

U.S. Sens. John McCain and Jeff Flake of Arizona introduced a bill to prohibit any new casinos in metropolitan Phoenix.

The measure aimed to stop a proposal by the Tohono O’odham Nation to build a major casino resort on its land less than two miles from Jobing.com Arena and University of Phoenix Stadium in Glendale.

Meanwhile, The Glendale City Council did an about-face and approved a resolution to support the Tohono O’Odham Nation’s proposal to build the casino. The council voted 4-3 to back the plan the tribe projects would have a $300 million annual economic impact.

U.S. Immigration and Customs Enforcement removed its immigrant detainees from the Pinal County Jail, after the county and the federal government failed to come to an agreement over how much the county gets paid to house the detainees. The end of the contract meant millions of dollars going out the door for Pinal County.

Efforts to build a massive manufacturer sourcing center off Florence Boulevard inched forward Tuesday as the Casa Grande Planning and Zoning Commission gave a favorable recommendation to the preliminary plat plans for the first phase of PhoenixMart.

The head of the organization offering to fund a study on medical marijuana at the University of Arizona said he would pull the cash unless the school restored fired doctor and researcher Suzanne Sisley to the staff and the project. 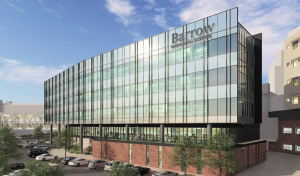 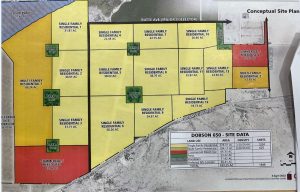