The Phoenix housing market has moved into recovery mode, according to a new report on single-family home sales, mortgage lending and job growth trends.

Arizona real estate analyst Fletcher Wilcox, author of the report, told The Dealmaker that while there is still pain in the local housing market, it’s now bouncing back because distressed properties have declined greatly, preventing home values from sky-rocking downward.

Another important factor is job growth in metropolitan Phoenix, he said.

“While job growth is lower than it has been historically — around two percent compared to four percent — greater Phoenix has gained back about 70 percent of jobs that were lost,” Wilcox said. “For the housing market to grow there has to be jobs.”

In greater Phoenix in 2009, 186,643 single-family properties either went into foreclosure, were auctioned, were sold as lender-owned properties or were short sales, Wilcox said.

The 2014 Distressed Property Index, which includes foreclosures, auctions, lender-owned properties and short sales, is now the lowest since 2006, Wilcox said. 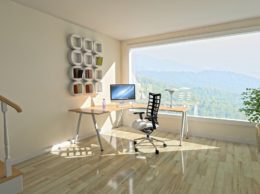 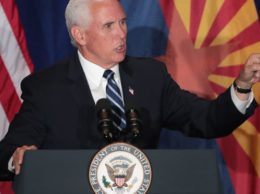 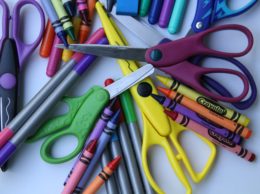 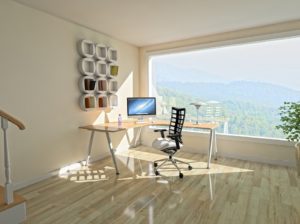