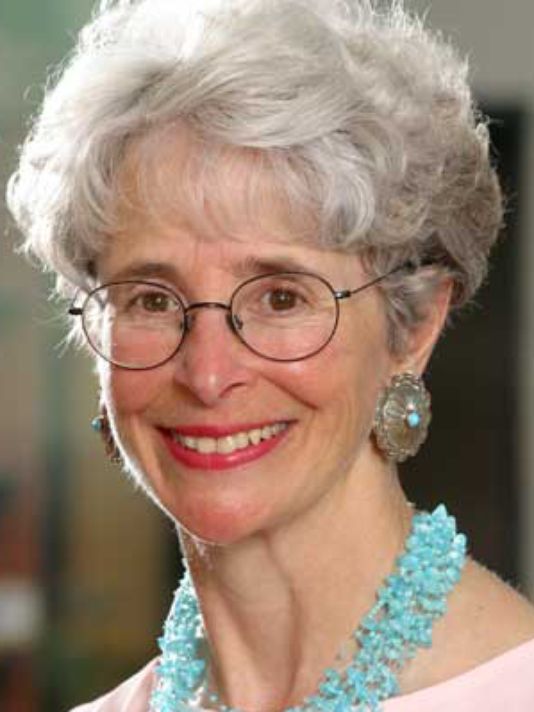 As a young paramedic, I learned early on that we all hang by the slenderest thread. That thread snapped suddenly Wednesday for Sue Clark-Johnson, publisher of The Arizona Republic from 2000 through 2005.

She was 67, and although I had heard she had been hospitalized, the news came as a shock. The fifties and sixties are not the new thirties.

I have been blessed with good publishers such as Brad Tillson at the Dayton Daily News, Larry Strutton at the Rocky Mountain News, Harry Whipple at the Cincinnati Enquirer and the legendary Rolfe Neill at the Charlotte Observer. They supported the tough, high-impact, sophisticated journalism that we practiced. Frank Blethen has been a consistent supporter of my columns at the Seattle Times.

Sue was my friend and protector during my years as a columnist in Phoenix. Some of the most powerful people in Arizona came to her demanding that I be fired or silenced. She turned them away. Not only that, she provided me with a larger platform as an op-ed columnist on Sunday.

Had I known how dysfunctional Phoenix and Arizona had become, I never would have taken the columnist job offered me by then business editor Brahm Resnik in 2000. Once on the ground, I faced the dilemma of going along or telling the truth, knowing the latter could cost me my job.

That, especially after I realized the power of the mono-economy that I termed the Real Estate Industrial Complex, how the Republican Party had become what I named the Kookocracy, and the whole shebang was a Ponzi scheme awaiting catastrophic collapse.

I chose to write the truth, and do so as someone who knew the history and context of Phoenix and Arizona. To do otherwise would have been immoral, a breaking of the public trust.

To be sure, I often pulled my punches. I wrote about and influenced plenty of “positive” causes, from T-Gen to light rail (WBIYB). “Solutions” and intelligent responses to the critical challenges facing the city and state? I wrote dozens of columns about these. But I also wrote about the forbidden topics that continue here on Rogue and with my “pen warmed up in hell” style. People had never seen such a thing in the Republic. Many loved what I did. Plenty of others didn’t, or couldn’t process having such a columnist after years of happy-happy, everything’s fine! denial, with championship golf.

Through all of this, I had Sue Clark-Johnson’s support. She was perplexed by the toxic status quo, too. And in the best tradition of Republic publishers, she pushed for coverage that would enhance the public good, make Phoenix more competitive, livable, equitable, and, dare I say it, great.

We would often talk and scheme in her office, a floor above me. Other times she would come through the newsroom and huddle with me in my cubicle. Once a senior editor was talking to Ed Montini when he noticed our whispered confab. “What do you think that means?” he asked. “It means,” Montini said, “don’t fuck with Talton.” It was a relationship I never took for granted and never tried to put her in an impossible situation.

One day I came back from one of the periodic columnist lunches I would enjoy with Montini and Richard Ruelas (Laurie Roberts worked from Scottsdale in those days). On my desk was a copy of Lynne Truss’ Eats Shoots and Leaves: A Zero Tolerance Approach to Punctuation. In it was a note on the publisher’s stationery: “Thought you’d enjoy this — so got you a copy. Sue cj.” I still have the book and the note.

Sue was most fundamentally a newspaperwoman. Old school.

Gannett grew into a company that disliked journalism and mistrusted journalists. This was especially true as the “Rochester boys,” genuine news hounds including the late Larry Beaupre, faded from power. Even before the Great Recession and its effect on newspapers, Gannett was a top-down organization with a peculiar and distinct culture, one not necessarily friendly to hard-edge journalism or major metropolitan dailies.

Despite this, Sue liked journalists and journalism. She loved to talk about journalism. Her background was in the newsroom, not the “business side.” Although she came, like most Gannett executives, from a small-paper background, she easily slipped into the shoes of Gene Pulliam, running what was the 10th largest daily in America.

No wonder I used her as the model for fearless publisher Maggie Sterling in my thriller Deadline Man,

She pushed for excellence. One example was the “Dying to Work” series on illegal immigration, which never won the recognition it deserved. She also backed the groundbreaking project led by Catherine Reagor that documented Phoenix’s dangerous dependency on housing. This, like my columns, provoked a furious and threatening response from the Real Estate Industrial Complex.

In the vacuum of leadership in 2000s Phoenix, Sue reached big. She gathered a group of influential woman in what they called “the Sewing Circle.” Among them: Kristine Garrett of Bank One; Margaret Mullen, the former Downtown Phoenix Partnership boss; Janet Napolitano, and Carolyn Warner, the former Superintendent of Public Instruction.

It helped me that Warner had been good friends with my mother and vouched for me, always saying “I’ve know him since he was this tall,” raising her hand three feet in the air. Together with Michael Crow and others, the Sewing Circle tried to push for more enlightened policies.

For a while, it seemed as if we might turn Arizona in the right direction.

Sue helped me get into the Knight fellows program at the University of Southern California. She also encouraged me to spend a year as a community fellow at the Morrison Institute (I donated my stipend to the ASU College of Fine Arts). Later, she brought me to Reno to talk to city leaders trying to revive their downtown. We had dinner in Incline Village, on the north shore of Lake Tahoe, her peaceful retreat from the demands of the newspaper business.

She was also there when we had the launch party at our oasis sanctuary on Holly Street for one of my Mapstone mysteries, Dry Heat. It was an event that celebrated not only the book, but that I had survived the spinal cord tumor that came after me in 2002. Her support through that rare and dangerous event was steadfast — in an era when a company could have used it as an excuse to kick a “troublemaker” to the curb.

She came despite having just had surgery on her foot. So she sat in the library, in the big leather chair, with her foot up. Around her was an eclectic mix of well-known Phoenicians and friends from the neighborhood. She fit right in. I am remembering her there, talking and smiling.

She was my friend. And she loved Phoenix. 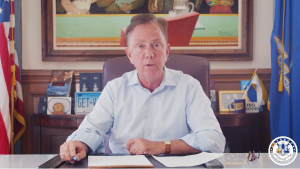 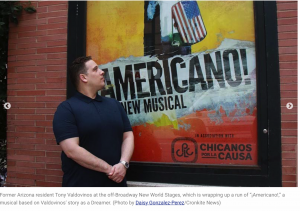 By Tracy Abiaka | Cronkite News NEW YORK – Tony Valdovinos is sitting outside New World Stages, a performing arts complex in Manhattan where his 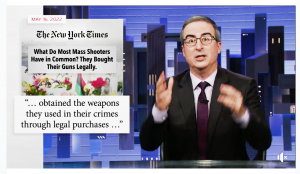 John Oliver/Facebook By Bill Goodykoontz |Arizona Republic It’s been a while since John Oliver has made fun of Arizona, but the unintentional comedy fodder of 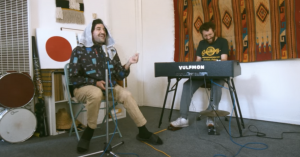 Vulfpeck frontman Jack Stratton — AKA Jordan Rose and Court Rich’s cousin — asks “How Much Do You Love Me?” on new single

By James Sissler | Live For Live Music Vulfpeck leader Jack Stratton has released a new single, “How Much Do You Love Me?” featuring Jacob 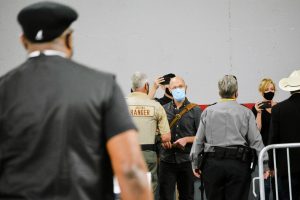 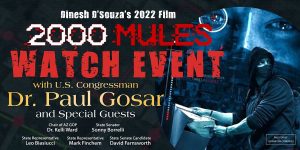 Prominent Republicans have promoted the film. By Ray Stern | Arizona Republic A state search warrant served on an employee of a southern Arizona nonprofit