Study finds Phoenix has room for improvement in transportation options 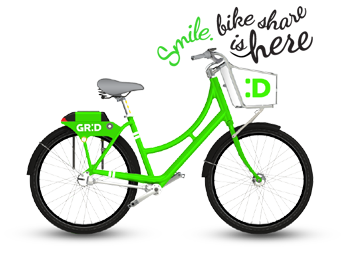 Like pretty much everyone else in the nation’s sixth-largest city, Aimee Williamson has a car. But she said uses other ways to get around whenever possible, whether that be public transit or using an app to order a ride from Uber.

“Since Phoenix is so sprawled, car shares can fill that void,” she said. “Obviously it’s not something that is affordable for everyday use for most people, though.”

Two groups released a study Feb. 4 ranking Phoenix in the middle of the pack among large cities in an Innovative Transportation Index of technology-enabled options. The U.S. PIRG Education Fund and the Frontier Group noted that ride-sourcing, bike-sharing, car-sharing, apps for public transit and more make it easier for residents to get by without cars.

Diane Brown, executive director of the Arizona Public Interest Research Group, said that despite the city’s ranking promising things are happening in Phoenix.

“It is impressive given that 10 years ago we were just starting to have light rail up and running, and with that more programs have started to expand transportation options for Phoenix residents and tourists,” she said.

One of the newest forms of technology-enabled transportation is the Phoenix GRID bike share program that launched in 2014. It offers bikes for rent at racks around downtown Phoenix.

Thirty-two of the 70 cities studied have some type of bike-sharing service.While the car-sharing company Zipcar has a small presence in Phoenix, with Brown said expanding such options is one way the city can increase technology-enabled transportation options.

“Particularly in the Phoenix metro area, we believe additional opportunities to expand current programs and to better promote transportation options are important to moving the Phoenix area forward,” she said.

Williamson said the city’s size and layout make it difficult for transportation improvements to happen quickly. On this day, she used her car to get to a coffee house near downtown from her home a few miles to the west.

“I think there are a lot of efforts, but there is definitely room for improvement because of the city – the way that it is designed and how sprawled it is,” she said. 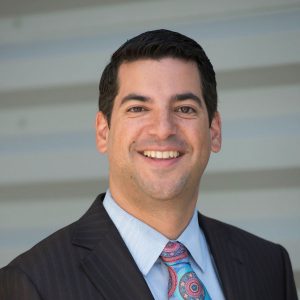 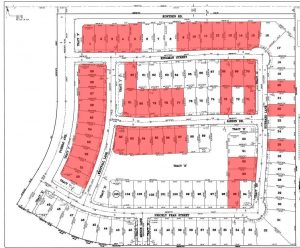 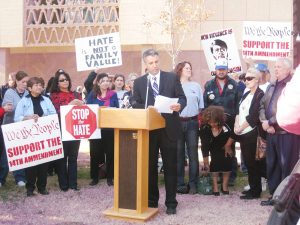 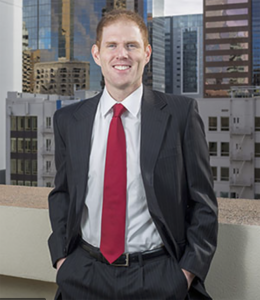 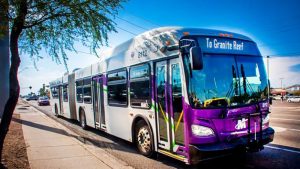 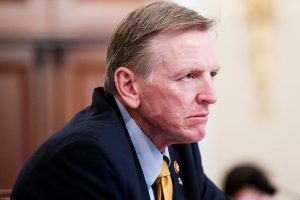 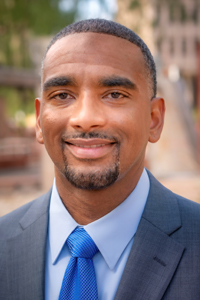 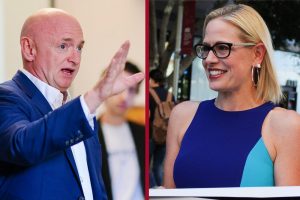