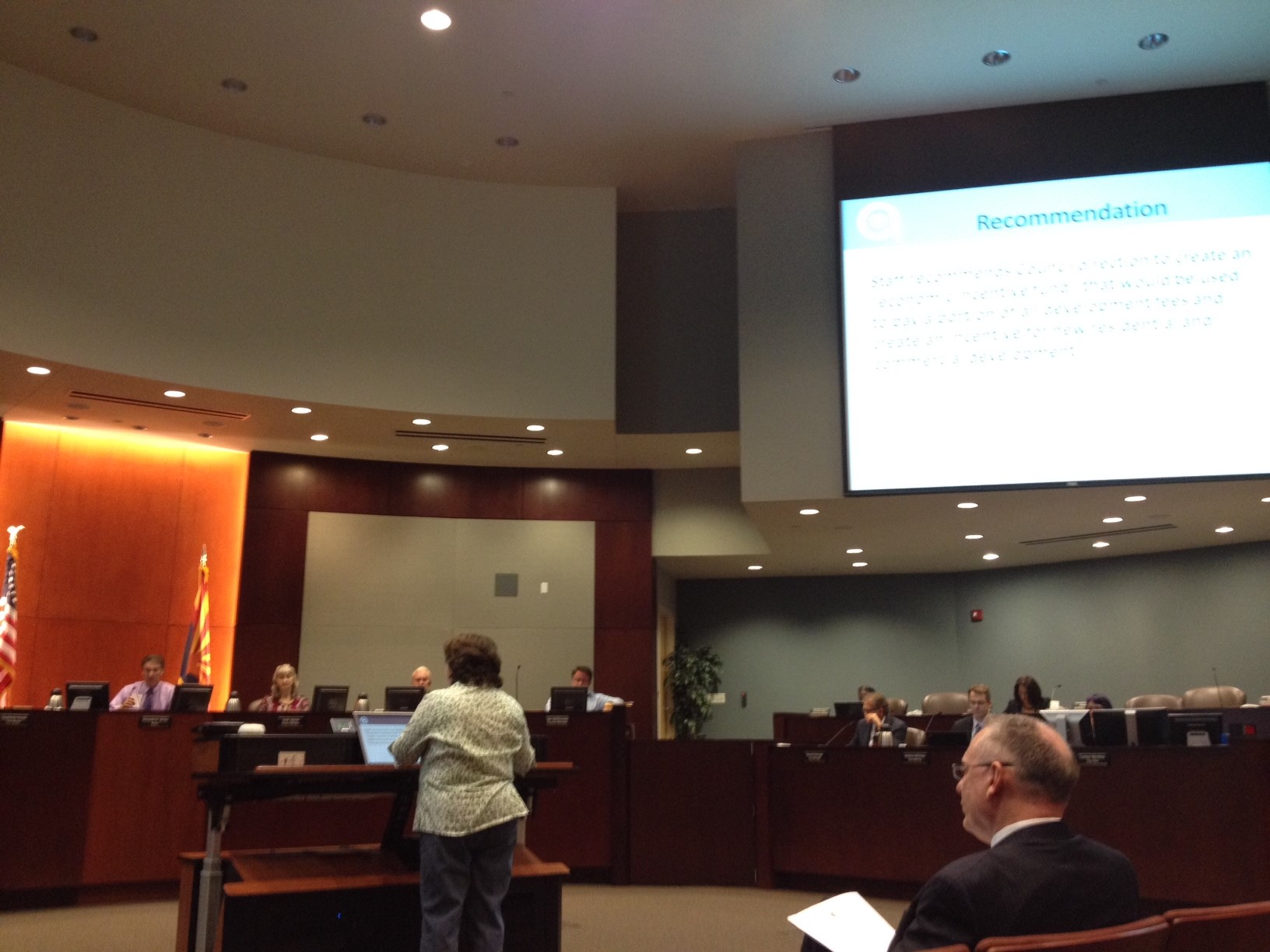 Monday night Avondale City Council voted to create an incentive fund that would in essence reduce development fees by 20 percent, a move that would make the city competitive with many of its neighbors.

At $17,707 per home, the city’s fee is about $2,000 higher than most other municipalities and among the highest in the West Valley, public documents said.

The fees are one-time payments made by developers before they are issued a building permit, and are used for improvements to accommodate future growth.

Avondale hasn’t seen more than 51 residential permits annually since 2010, according to public documents.

For a while now the development community has been whispering in Avondale’s ear that the market won’t bear the cost of the city’s development fees.

And Monday night, the city listened.

Nate Nathan, president and designated broker of Nathan & Associates and who has been in discussions with the city, told Dealmaker he’s proud of Avondale for changing and seeing there had been a problem.

“I think they realized that they’ve been over looked for years, and that this will generate immense activity in Avondale,” Nathan said. “I think they will be a city to watch in the future.”

Jackson Moll, vice president of municipal affairs with Home Builders Association of Central Arizona, said the market won’t support the current fees and that the reduction is a welcome change.

“I don’t know if permits will spike, but this will definitely help,” Moll said.

“Without residential roots, we don’t get commercial growth,” he said. “I’m in favor of this.”

The 20 percent reduction amounts to $3,541, and would reduce the fee to $14,166. For commercial, the dollar impact of a 20 percent fee reduction will be different for each project because there is not a standard development fee amount for such projects, documents say.

Historically, the city of Avondale has implemented the maximum justifiable fee. Councilman Jim McDonald says this is because new growth should pay for itself.

McDonald and Councilman Bryan Kilgore were the dissenters.

“(Developers are) Truly saying that their profit margins are not big enough to develop here,” McDonald said. “I’m not a fan of doing this. We can’t have our citizens paying. If you bring us quality a product we will consider it.”

City Manager David Fitzhugh said Avondale will need to establish a $2 million fund for fiscal year 2015-16 that would accommodate 450 new homes ($1.6 million) and leave about $400,000 for commercial development. Any unspent funds could be carried over to the next year, and each year the fund would be evaluated during the budget process, he said.

What the city has been doing is not working, and continuing to do the same thing will cause the same results, he said.

“Cities don’t build themselves,” Fitzhugh said. “I hope the development community recognizes there is a market here. I believe Avondale is the future, but we need to get going.” 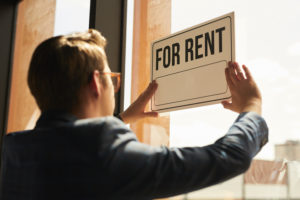 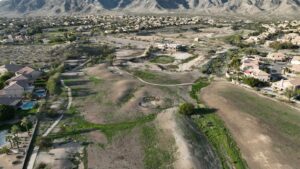 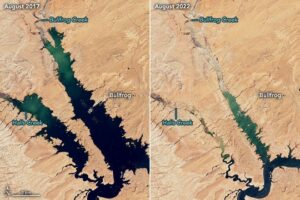