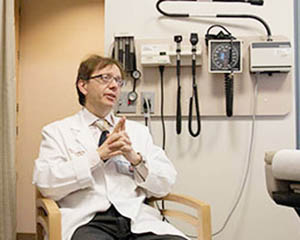 Brian Brooks still remembers the first time he watched his son sustain a head injury playing tackle football. The hit left 10-year-old Carson down on the field, injured – and Brian with a parent’s worst nightmare.

“Of course, my first impulse was to run down to the field immediately,” Brian said. “It was very hard the first time that happened, watching my kid lay there.”

When Carson eventually came off the field, Brian had a decision to make. Years ago, Carson might have missed no time at all, with his coaches eager to rush him back onto the field. But the world of football has changed over the last decade. Head injuries and their long-term ramifications have overhauled long-held beliefs in the sport, making the decision of how long to sit kids out after an injury difficult for parents.

“There were still games remaining in the season,” Brian said. “We ended up erring on the side of caution and having him miss at least two full games.”

Head injuries in collegiate and professional football have come under intense scrutiny the last few years, and attention has trickled down to the youngest levels of the sport. Many argue youth tackle football has the biggest responsibility of all, as the heads and bodies of young players are still forming.

“Simply because our brain is made up of billions of wires, most of which are insulated. And it takes awhile to lay down that insulation on all of those wires. A lesser degree of trauma, of blunt force, would produce a concussion in a younger person and it takes longer for them to recover.”

Last May, Dr. Dodick attended the Healthy Kids and Safe Sports Concussion Summit at the White House, where President Barack Obama spoke. On his way home, Dr. Dodick thought about the lack of research when it came to youth sports and concussions. Once back in Phoenix, he reached out to the most influential youth league, Pop Warner.

“I felt like while we were studying concussion in collegiate and professional sports,” Dr. Dodick said. “There wasn’t much going on in terms of youth sports. So I felt it was time to reach out to Pop Warner to determine what their concussion policy was, what their sideline protocol was, how their athletes were cared for after a concussion.”

Pop Warner immediately responded to Dr. Dodick, and, after several meetings, a partnership was formed between the youth league and the Mayo Clinic. It allows the Mayo Clinic to continue to research tools to diagnose head injuries that have been validated at a professional and collegiate level but not yet at a youth one. Pop Warner players are now also baseline tested before the season begins, testing players’ vision, balance and cognitive skills so medical professionals can spot a head injury quickly during the season.

In 2012, Pop Warner became the first youth football organization to limit the amount of contact a team could have during practice. Players are no longer permitted to participate in full-speed tackling drills when lined up farther than three yards apart.

“Pop Warner was really ahead of the curve,” said Mike Funkhouser, vice president of Superstition Pop Warner. “A good method of curbing some of the concussions came from a national limit on contact in practice. They limited the amount of contact to a third of the weekly practice time.”

The new partnership allows Pop Warner to make even more improvements in dealing with head injuries. With the help of Dr. Dodick and the Mayo Clinic, a return-to-play protocol has been instituted. Injured players are now evaluated by a cognitive specialist, balance expert and neurologist before there is any decision made about when they can return to the field.

The Mayo Clinic sees children as young as 8 as part of the program.

“If a player is injured on a weekend, they call a hotline and we get them in on Monday,” Dr. Dodick said. “The last thing we want is for them never to be evaluated, their symptoms go away, they feel back to normal, then they go back to play the next weekend and they get reinjured. Because that could be devastating. Not only could it be fatal in rare instances but it could lead to symptoms that persist for weeks, months or years. I’ve seen plenty of that.”

The national focus on concussions has made parents of young football players more aware of the dangers of the sport. Brian remembers the hesitation on his part when Carson, the youngest of three brothers, first asked if he could play tackle football. Even for a father of three, the idea of his 7-year-old throwing on pads gave him pause.

“Absolutely there was hesitation,” Brian said. “And I’m not a squeamish guy.”

But not everyone feels the same. One obstacle doctors have to deal with is parents who want to rush their children back to action. Dr. Dodick received multiple concussions playing youth hockey and has been asked by parents why he won’t give approval for their child to return to play since he suffered no long-term repercussions from head injuries. Other parents will cite athletes who played collision sports and ended up with no long-term effects from concussions.

“I still think there’s a general lack of understanding of the implications of concussions,” Dr. Dodick said. “You can understand why they’re saying that. But that’s kind of like saying, ‘I know lots of people who smoke who never get lung cancer. Can I condone smoking?’ No, of course no … I also can’t tell you if when children are concussed, how many are going to develop prolonged concussion syndrome that’s going to affect their ability to perform in sports as well as academically.”

The partnership appears to have had a positive effect on young athletes. Now 14, Carson Brooks is playing in Superstition Pop Warner, after playing several years in other organizations. He suffered a second head injury while playing in Pop Warner, and his father noticed a marked difference in the way his injury was treated the second time.

“With the second injury, it was more than just one EMT looking at him,” Brian said.

“With the Mayo Clinic being involved, you’re going to have a more educated set of eyes watching him. I actually mentioned to the coach how much more regimented their concussion program was.”

The biggest difference Brian noticed with Carson’s injury and within the league itself is a culture shift in which coaches, parents and players acknowledge safety as the primary focus.

“It’s clearly about the safety of the athlete,” Brian said. “I think they’re creating a culture where it’s not cool to say, ‘Oh just suck it up and get back in there.’ Instead it’s about nurturing these players to make sure they’re healthy. I think that’s a great thing.” 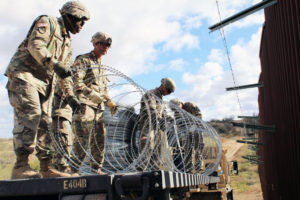 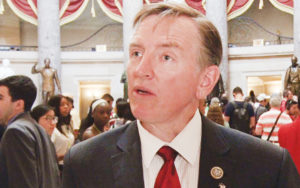 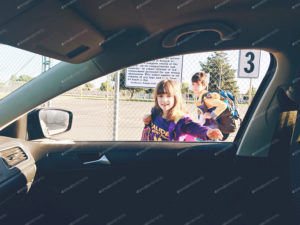 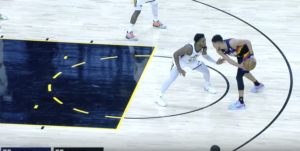 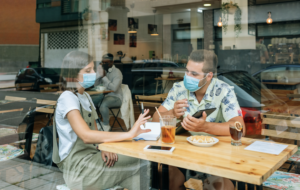 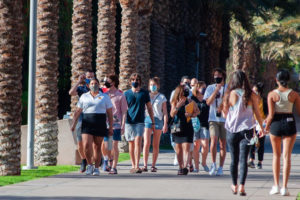 Tired, burned out ASU students look forward to fall return, with some hesitation

Masked students walk down Palm Walk on the Tempe campus on Thursday, April 1, 2021. The University announced that the Fall 2021 semester was likely 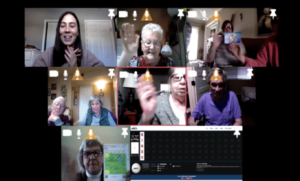 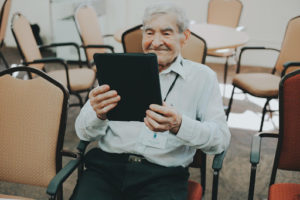 televëda unites seniors across the world