Pollack: ‘Things could be a lot worse’ 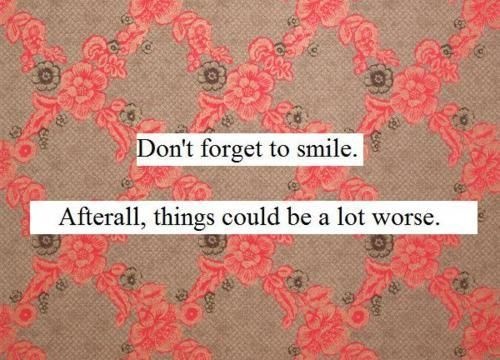 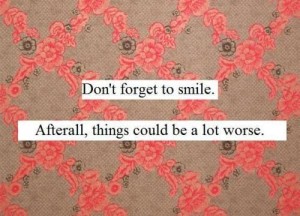 The economy continues to roll along. Not at any Earth-shattering speed, mind you. But, it clearly continues to move at subpar speed in the right direction. Employment is up, unemployment is improving, and income is up more than inflation. For the first time in a long time consumers are borrowing and it’s not just for cars, homes and (ugh) student loans; they are borrowing more on credit cards. Given the strength in the dollar, trade is doing well. Manufacturing continues to expand. And even construction is up.

However, we are still experiencing the continued restructuring of consumer balance sheets, millennials continuing to extend adolescence, poor federal government tax and regulatory policy, poor demographics, declining but still high commercial vacancy rates and tight mortgage markets. These factors mandate that the recovery we have gotten all too familiar with is likely to continue to be the recovery we get.

That’s actually good news. Things could be a lot worse.

By the way, my editorial comment about student loans is because these loans are no more than a massive flow of federal dollars to universities. But, the universities don’t have to pay one cent back.   The real losers are many, but not all, students. They will be paying off student loans over the next decade or so instead of buying consumer goods or homes. Not a good tradeoff for any Russian Literature majors out there.

According to the Cromford Report, active listings in Greater Phoenix continue to decline. And while median sales prices were down from June in July, they were up 8.0% from a year ago.

Initial claims for unemployment insurance are very low. At 270,000 for the week of August 1st, the number is down 9.1% from a year ago. The readings are at multi-year lows.

U.S. employers added jobs at a steady clip though the labor market is showing little sign of overheating. Nonfarm payrolls rose a seasonally adjusted 215,000 in July. Revisions added another 6,000 jobs to the May figure and 8,000 in June to the previous estimates. Little upward wage pressure has been seen. This will be a significant consideration when the Fed looks at raising rates later this year.

The unemployment rate, which is estimated from a separate survey, held steady at 5.3% in July.

The employment report showed that the number of full-time jobs as a share of total employment rose to 81.7%. This is the highest level since November 2008 (see chart below).

In a welcome sign of consumer strength, motor vehicle sales were stronger than expected. They were up 3.8% from June to 17.6 million units in July. 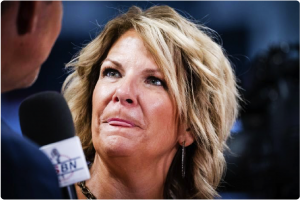 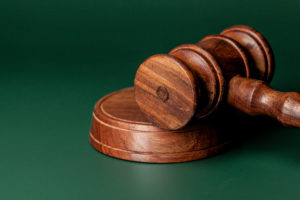 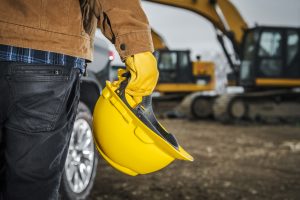 By Brian Petersheim Jr. | InMaricopa While many Maricopans see only the central part of the city, Maricopa is continuing its explosive growth where many might not regularly check, on its outer edges.  Development 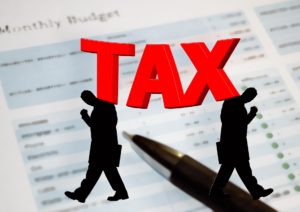 A huge tax cut with bipartisan support? It almost happened — and is a stark contrast to Arizona’s new flat tax

There is more than one way to get to a flat tax rate, with different winners and losers and variable consequences for state programs. By

Pollack: Who is correct on fighting inflation? 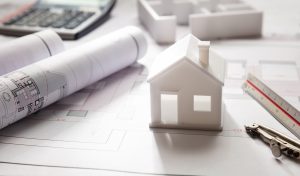 Council to vote on zoning for Villas at the Gin Apartments

By Jay Taylor | InMaricopa The city has shared court space with Pinal County since its incorporation in 2003. that will change when the city builds a new 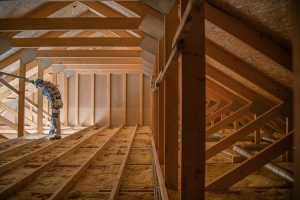 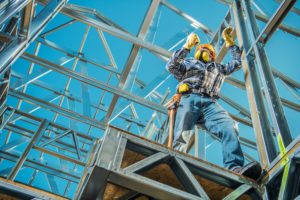