Phoenix not ready for the future, says Harvard publication 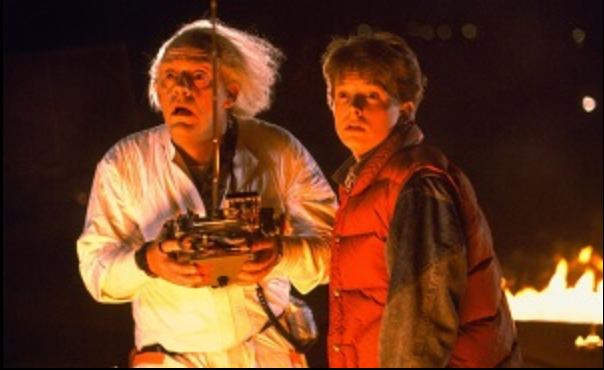 In terms of being ready for tomorrow, Phoenix is severely lacking, according to a new list from Dell Inc. and Harvard University.

San Francisco, San Jose, Austin, Washington D.C. and Boston topped the list. In the mountain region, both Salt Lake City and Denver made the top 25, but nary an Arizona city was on the list.

The findings from the Dell Future Ready Economies Model are based on criteria developed at the 2015 Strategic Innovation Summit: Enabling Economies for the Future, hosted by Harvard University and sponsored by Dell. 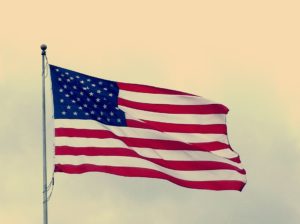