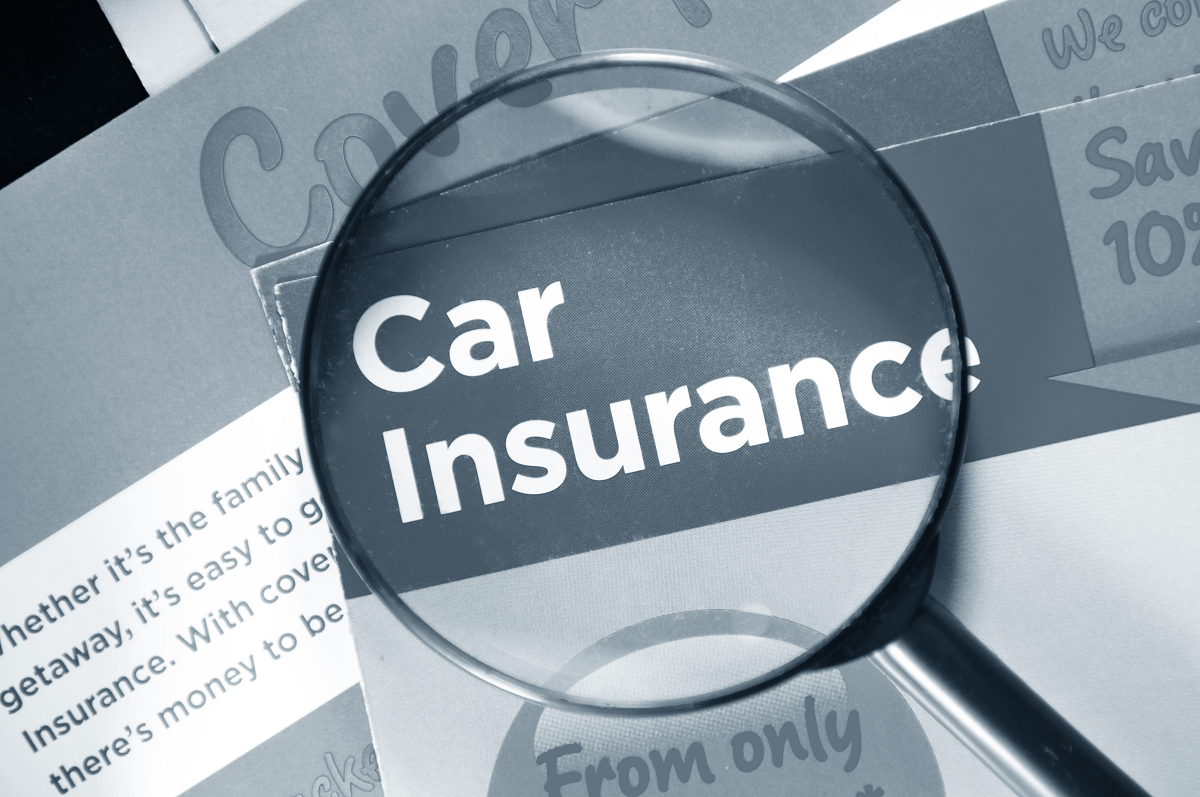 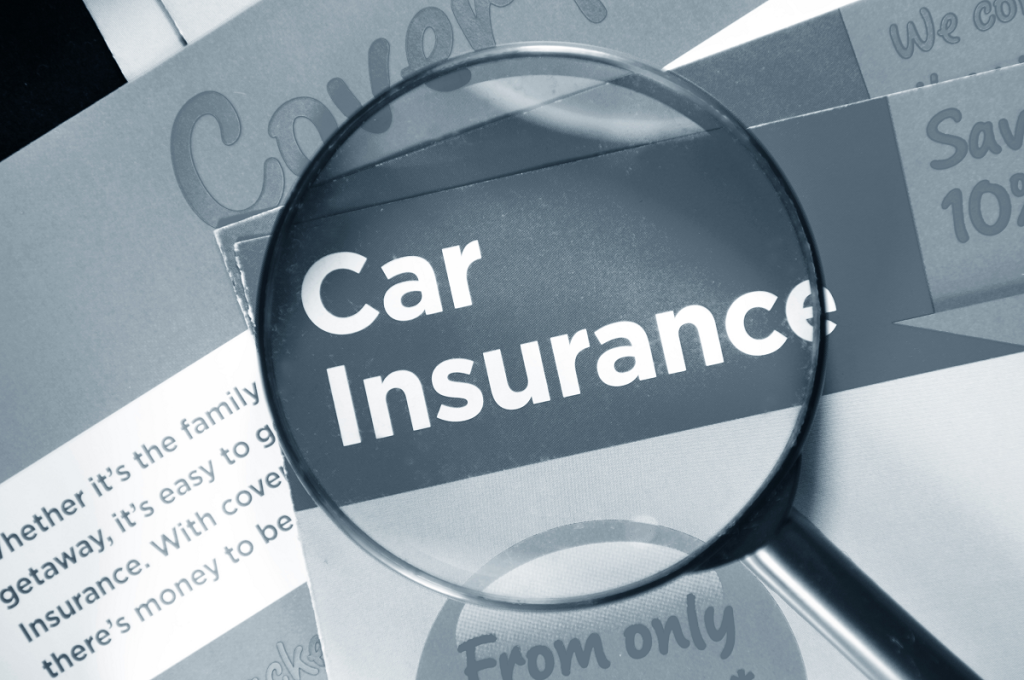 Renters in Phoenix could pay $77 more on average than homeowners for identical car insurance, a practice that “unfairly discriminates against lower-income drivers,” a consumer group said Monday.

The Consumer Federation of America said it sought quotes from seven insurance companies in 10 large cities across the country and found insurers charged more to renters in almost every instance.

Phoenix, with a 7 percent difference between renters and homeowners, fell in the middle of the pack. Louisville, Kentucky, had the biggest gap, at 13 percent, while Portland, Oregon, and Chicago were tied for the smallest at 4 percent.

The report’s authors said insurance companies should not target people based on homeownership status but should look at driving records and other factors when setting policy rates.

“To raise people’s auto insurance premium because they can’t afford to buy their homes unfairly discriminates against lower-income drivers,” said J. Robert Hunter, insurance director for the consumer federation. “A good driver is a good driver, whether she rents or owns her home.”

But industry officials note that different rates are “justified by underlying data” that show homeowners may be “more responsible” than renters. And renters have options if they just shop around for a better rate, said James Lynch, chief actuary at the Insurance Information Institute.

The consumer federation study went to insurance company websites and sought a policy quote for a 30-year-old single woman with a clean driving record, a high school education, a clerical job and a fair credit rating. They sought the minimum coverage required in each state for a 2005 Honda Civic DX that she drives to work every day.

The same request was put in twice: Once for a woman who was renting and once for woman who owned her home.

Of the seven insurance companies checked, only Geico quoted the same premium price in all 10 cities. Allstate actually quoted a lower premium for a renter in Chicago. A handful of quotes were the same, but in most cities and for most of the companies, premiums were higher for renters.

“Using customers’ homeownership status to determine premiums is another way in which insurance companies are piling on lower-income Americans,” said Douglas Heller, a consumer advocate who worked with the CFA’s Michelle Styczynski to analyze data in the study released Monday.

Besides Geico and Allstate, insurers studied by the federation were State Farm, Progressive, Farmers, Liberty Mutual and Nationwide.

Calls seeking comment from Liberty Mutual and from the Arizona Department of Insurance were not immediately returned Monday.

Lynch said the report points up the importance of shopping around for car insurance and looking for the best deal before making a purchase.

“If you don’t like the rates, go shop around,” said Lynch, who said the market keeps companies from discriminating against low-income consumers. All you have to do is look at the number of insurance ads on TV, he said.

“Insurance is a business. Auto insurance is a saturated market. You have to try to appeal to every niche,” Lynch said. 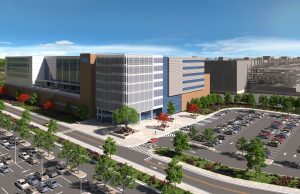 (Credit: Intel Corporation) By Mike Sunnucks | Rose Law Group Reporter Intel Corp. — which has a large and expanding footprint in the East Valley 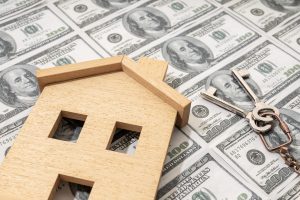 By Paul Maryniak | Ahwatukee Foothills News More than $93.5 million for housing – including $50 million to buy apartment complexes – tops the list 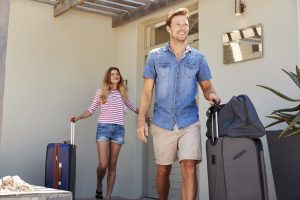 By AZ Big Media AvantStay, a hospitality brand focused on redefining the way in which people travel, invest in, and manage vacation properties, released their 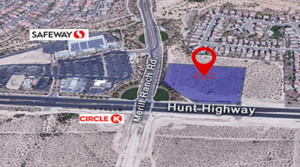 By Real Estate Daily News This the second PAD that sold in the same popular intersection off Hunt Highway in the Town of Florence. Florence 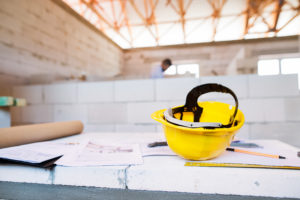 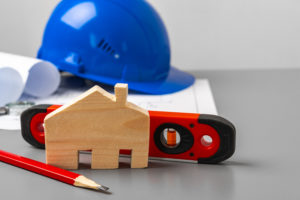 (Disclosure: Rose Law Group represents The Empire Group.) By Janet Perez | Your Valley One of the founding members of Queen Creek is selling 13