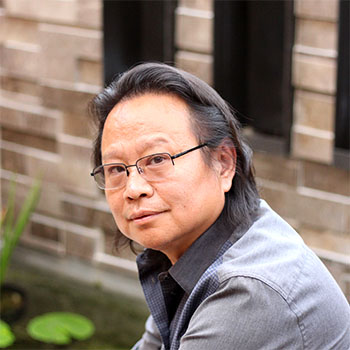 “I’ve known the Harvard Investments team for years and really respect their work. When Craig [Krumwiede], Chris [Cacheris] and Tim [Brislin] told me about this idea— a community as spectacular as anything being built in Arizona, yet welcoming in price to a new homebuyer, I was intrigued! Designing something that’s best-in-class and appeals to young families, those with teens, empty nesters— pretty much everybody— without being cost-prohibitive— that’s an exciting idea! I said, absolutely!” explained Bing Hu, Principal of H&S International. “We’ve done Scottsdale Waterfront, Sterling Collections at Silverleaf, three of the clubhouses at Desert Mountain, the Blackstone Country Club at Vistancia, Encanterra and other high touch private clubs, but when you find a developer who is committed to creating something this iconic for the East Valley, with facilities and amenities that rival anything anywhere, and at an attainable price, it’s a project we want to be involved in.”

“Bing Hu and his team at H&S are bringing their creativity and impeccable design standards to the development’s showpiece and ensuring the team’s vision comes to life in The Square,” said Craig Krumwiede, president of Harvard Investments. “Bing is at a point in his career that he can pick and choose his projects from around the world, so the opportunity to have him on our team speaks to the caliber of what we’re creating and the commitment we as developers have in assembling a best-in-class team.”

Hu added, “It’s always great to work on something that exemplifies the American dream— a fine home, great lifestyle and realistic and reasonable price points that you don’t have to be extremely wealthy, or over 55, to enjoy.”

Hu is designing all the buildings at The Square at Cadence at Gateway including a Café, Visitors Center, Community Center, Fitness Center, indoor/outdoor meeting spaces, events center and more. Other amenities at The Square include resort-style pools, tennis, bocce and basketball courts, shaded play areas, dog park, garden and a lifestyle director that will activate The Square with engaging indoor and outdoor activities for all residents. Hu’s vision is to provide residents with beautifully designed, yet functional spaces to pursue fun, fitness, and enriching memories with family and friends.

Learn more about the esteemed architect at http://www.handsinternational.com/.

Find out more about Cadence at Gateway, The Square and the plans for all of the amenities at (http://cadenceaz.com/) 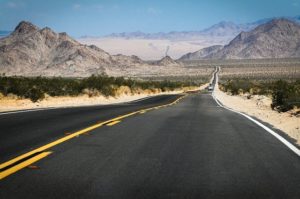 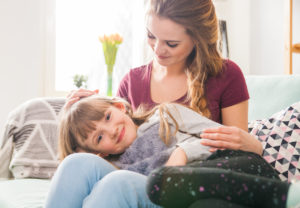 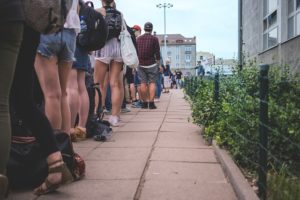 Beautiful Dale Gardon Designed Estate in Silverleaf Tops the List of Most Expensive Homes Listed in Arizona at $27.5 Million 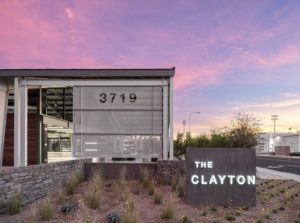 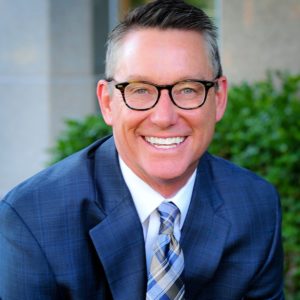 FOR IMMEDIATE RELEASEAugust 17, 2020The Monday Morning QuarterbackA quick analysis of important economic data released over the last week  This will be a week of