[EDITORIAL] MetLife and the threat to Dodd-Frank 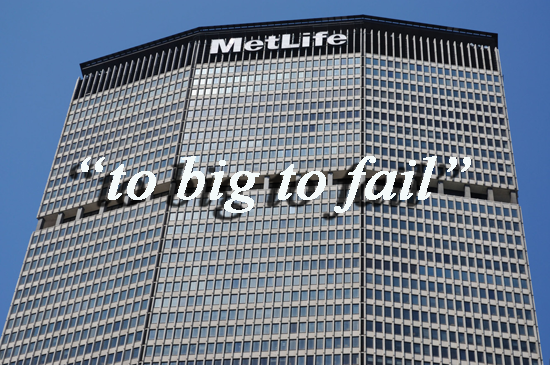 The New York Times Editorial Board

(Editor’s note: Opinion pieces are posted for discussion purposes only.)

The federal court decision last week to remove the “too big to fail” label from MetLife, the insurance giant, may or may not turn out to be a factor in a future financial crisis. But it is a setback to regulation intended to protect the economy from the inherent risks of an undersupervised financial system.

The decision is a blow to the Financial Stability Oversight Council, established by the Dodd-Frank regulatory reform law. The council’s job is to identify and defuse systemic risks to the economy from nonbank financial firms, including insurance companies and finance companies. The absence of such oversight let Lehman Brothers, American International Group and GE Capital run amok before the financial crisis of 2008, among other disastrous and interlocking developments.