After intervention by the governor, plans for dueling ballot initiatives have given way to mediated negotiations between APS and SolarCity

Earlier this year, the threat of a proposal on renewables and coal use pushed Oregon utilities to ultimately support a new law that codifies a 50% renewable energy standard and bans coal-fired electricity in the state by 2035.

Now, the use of ballot initiatives has showed its value in a new way — averting another showdown between utilities and solar companies in Arizona.

The three-year struggle between Arizona’s electric utilities and its distributed solar industry was about to enter a new, potentially more contentious chapter. The confrontation began when the solar industry announced a ballot initiative that would have constitutionally protected retail rate net energy metering (NEM) until 2022.

But the showdown never materialized. Gov. Doug Ducey (R), his Chief of Staff, and legislative leaders were able to convince the two sides, faced with an ugly fight over ballot measures, to negotiate.

“Both sides have agreed to enter into good faith negotiations and will not go back to the legislature or the ballot box on this issue in 2016,” former Arizona Corporation Commission (ACC) Chair Kris Mayes, who led the solar industry’s ballot initiative effort, told Utility Dive.

“The SolarCity ballot measure has been terminated and we will do what is necessary to comply with the termination statute,” Mayes, now a professor at Arizona State University, said.

APS confirmed that it had agreed to “good faith discussions with SolarCity and others and to hold the discussions with a professional mediator,” and that the competing ballot measures it supported had been withdrawn, according to spokesperson Jim McDonald

The settlement talks headed off what was taking on the shape of a vehement political battle.

“SolarCity’s ballot initiative is a wolf in sheep’s clothing,” APS Spokesperson Anna Haberlein wrote in an email to Utility Dive before the negotiation deal was struck.

“What it should be called is the ‘Subsidy Protection Act for California Billionaires,’” she wrote, referring to the executives of out-of-state solar companies — figures utilities often portray as the main beneficiaries of net metering policies.

The ballot initiative she was describing was the Arizona Solar Energy Freedom Act, filed April 15 with the Secretary of State by Yes on AZ Solar, a political action committee (PAC) supported by SolarCity, the top U.S rooftop solar installer.

APS and other state utilities have been moving forward in regulatory proceedings this year on proposals to reduce or replace the retail rate NEM credit. Because that credit is central to the rooftop solar value proposition in the state, solar advocates decided a constitutional mandate from voters was their best and perhaps only defense.

Arizona utilities’ efforts to reduce the NEM credit “undermine solar and their customers’ access to it,” Mayes said. “We decided it was time to let the people of Arizona decide this once and for all.”

The Act would have prevented the ACC, the elected regulators charged by the state’s constitution to set utility rates, from altering the current retail rate NEM credit through 2022.

It also would have prohibited demand charges and increases in fixed charges for residential utility customers and it would have streamlined rules for interconnecting distributed solar.

Supporters of the proposed state constitutional amendment had began pursuing the 225,000 validated voter petition signatures required by July 7 to qualify it for the November ballot.

Some 40,000 had been collected in the two weeks before the settlement was reached, Mayes said. APS was not impressed.

“They’re hoping the popularity of solar will prevent voters from looking too closely at their initiative’s details. It would force higher energy costs on Arizona consumers and be detrimental to sustainable solar in Arizona,”Haberlein said before the deal was struck. “We caution voters not to be fooled.”

The utility-backed initiatives took a much different approach to qualifying for the ballot. The two proposals, written by state Sens. Debbie Lesko and Don Shooter, both Republicans, in coordination with the dominant electric utilities, were presented to the state Senate.

They were brought forward as House Continuing Resolutions (HCRs), which are bills already passed by the House but not acted on by the Senate.

Republican Senator Don Shooter’s Solar Consumer Protection Act (HCR 2041) would have redefined the entities regulated by the ACC to include those “engaged in leasing or otherwise financing, directly or indirectly” any technology that generates or stores electricity for end users. That would include solar and battery vendors like SolarCity.

Republican Senator Debbie Lesko’s Solar For All Act (HCR 2039) would have reaffirmed the authority of the ACC over rates and interconnection rules and instructed it to set rates “based on actual costs” that could include fixed charges.

Both HCRs won final Senate committee approval last Thursday, meaning they were a procedural vote away from going directly to the November ballot without the need to secure any petition signatures.

Solar’s strategy: Straight to the voters

Unlike the utility-backed initiatives, Yes on AZ Solar had inadequate legislative support to work through lawmakers, making the petition signatures its only option for the ballot proposal.

In most states, governor-appointed regulators have the authority of the executive branch and are subject to directives from the legislative branch. In Arizona and a few other states, commissioners are popularly elected and have constitutionally independent authority.

“The commission is not bound by laws and statutes. Only the constitution determines what it can and cannot do,” said Court Rich, a board member of the Arizona Solar Energy Industries Association (AriSEIA). “Because the corporation commission is created and governed by the constitution, an amendment is the only way to influence the process.”

The Arizona Solar Energy Freedom Act asked voters to endorse constitutional language asserting that the full retail rate NEM incentive gives customers “the freedom to choose solar energy without being charged unfairly or discriminated against,” and that it is “only fair” that utilities pay net metering customers the same price for electricity sent to the grid as they are charged for consuming grid electricity.

The initiative also put forward language saying retail rate NEM has made the solar business one of Arizona’s “fastest growing industries,” that “anti-solar policies threaten these jobs,” and that solar energy cuts pollution “from outdated fossil fuels such as coal” and “lowers the rates of heart disease, asthma, respiratory disease, and even cancer, especially in children.” Ending retail rate NEM, the proposal said, “would increase electricity costs for all customers.”

It required utilities to interconnect solar installations within 45 days or show why they could not.

The ACC “shall not permit increases in the amount of any fixed charge to residential customers,” it stated.

To guard against changes made in general rate cases before the November election, any demand charge imposed on customers without their approval after January 1, 2016, would be disallowed by the proposal.

Further, “any new, or increases to existing charges, rates, or billing elements of any kind must only be calculated and billed through a volumetric charge based solely on the number of kilowatt-hours the customer takes from the utility during the billing period.” 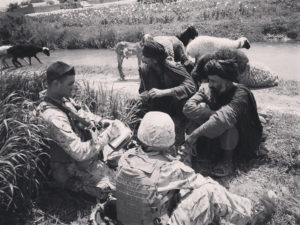 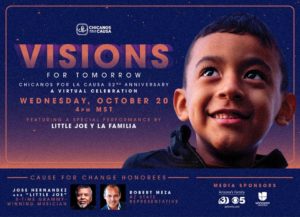 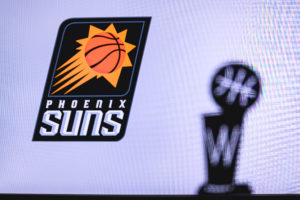 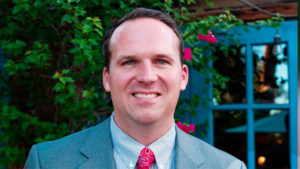 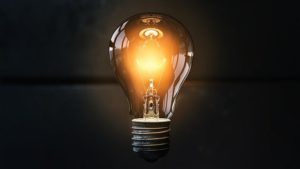 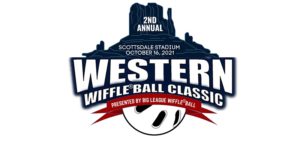