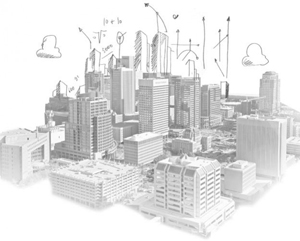 The changing global economy, debt capital market retrenchment and widespread demographic shifts are expected to have the most significant impact on real estate in Arizona and in the U.S. in the near-and long-term.

This is according to the CRE 2016-17 Top Ten Issues Affecting Real Estate, an annual list produced and released by The Counselors of Real Estate. This year’s list was revealed at the National Association of Real Estate Editors conference in New Orleans.

The 10 issues named by The Counselors could be especially at play here in Arizona, which is significantly reliant on real estate as a major pillar of its economy.

← PREVIOUS ARTICLE
Apartments shrink to smallest size in a decade