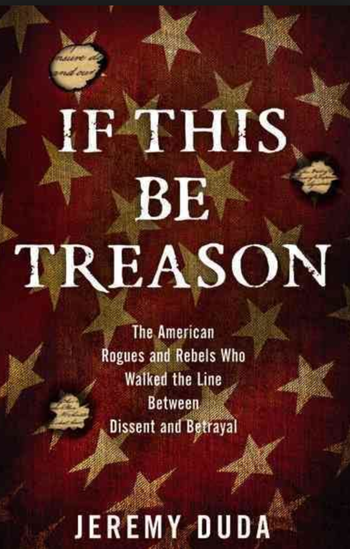 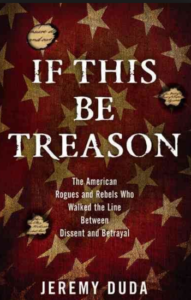 During my seven years at Arizona Capitol Times, I was impressed by a young reporter who quickly gained a grasp on Arizona politics and has a special talent of exploring difficult topics in depth.

Jeremy Duda has taken that talent into publishing his first book, which hit the shelves last month.

If This Be Treason ‪(Lyons Press, Oct 15, 2016 – 320 pages) tackles the complicated question of where dissent ends and betrayal begins. Duda covers the gamut of American history, from the earliest days of the Republic to today as Edward Snowden remains an international fugitive for exposing the government’s spying on its own citizens.

Rose Law Group Reporter: How did you come to write a book?

Jeremy Duda: I’d always wanted to write a book and I kind of lucked into this opportunity. The folks at Lyons Press came up with the idea for this book and were looking for someone to write it. They reached out to my friend Chris DeRose, whose third book (The Presidents’ War) had been published by Lyons, to see if he were interested, but he was unable to take on the project at that time.

Knowing that it was a goal of mine to write a book, he recommended me to Lyons instead, told them I was a history buff and a professional writer who would be a strong candidate to write it. Chris put us in touch, and Lyons asked me to put together a formal proposal, which they accepted shortly afterward.

RLGR: Working full-time, how did you find time to write the book?

JD: [It] was difficult and was primarily done on weekends and nights after work. There was a stretch of two to three months when I spent pretty much all day, every Saturday and Sunday, at the ASU library doing research. If I wasn’t there, I was usually doing research at home.

Fortunately, there’s a lot available online, such as the full correspondence of the Founding Fathers, original reports from 200-year-old congressional debates and historic, out-of-print works. Once the bulk of the research was done, I spent my weekends and many weeknights sequestered in my home office while I did my writing.

By the end, I was waking up early to finish things up before work during the week as well. It was a lot of work, and kept my wife and I from seeing each other nearly as much as we’d like for a while.

RLGR: Another book on the horizon?

JD: I’ve got a handful of ideas I’m kicking around for my next book, though I haven’t decided which I’ll submit as my next proposal. It could be something I haven’t considered yet. But I’m certainly hoping that If This Be Treason will only be the first of many books I’ll write.

I don’t have any definitive numbers on sales yet.

Editor’s note: Amazon’s summary of If This Be Treason includes the following:

“If this be treason, make the most of it!” So proudly declared Patrick Henry, accused of treason for opposing the Stamp Act imposed by Great Britain on its American colonies. Throughout history, Americans have toed the line between treason and dissent. Exactly where that line is has remained difficult to ascertain. But these cases serve as a fascinating way to explore and interpret where dissent ends and betrayal begins. 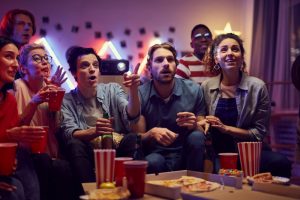 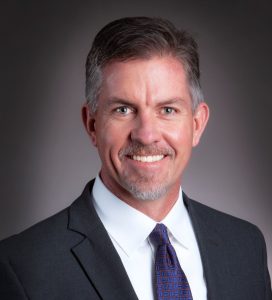 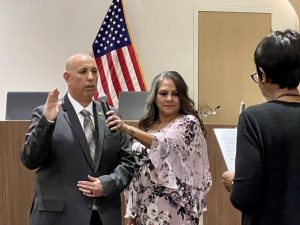 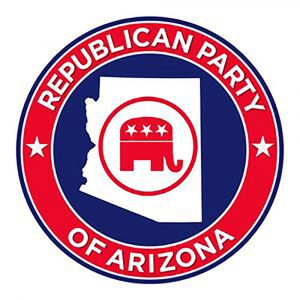