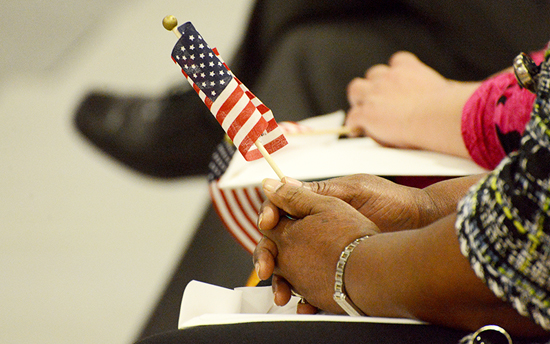 Immigration lawyers in Arizona said they have been flooded with calls from anxious clients in the wake of President-elect Donald Trump’s victory, but they are urging people to avoid rash decisions in the midst of uncertainty.

Few are more worried than “DREAMers” – young undocumented immigrants who were granted deportation relief under President Barack Obama’s Deferred Action for Childhood Arrivals program, known as DACA, according to advocates.

Trump has vowed to reverse that executive order, throwing into question the status of 1.3 million young immigrants nationally who are currently protected by DACA, 53,178 of them in Arizona, according to the latest numbers from U.S. Citizenship and Immigration Services.

“Right now that’s the number one fear,” said Ruben Reyes, Arizona chapter chairman of the American Immigration Lawyers Association. “People are wondering if they should apply for the first time, reapply, or how quickly the program will be canceled once Trump takes over.”

Reyes said he has been receiving “plenty of calls, plenty of Facebook messages, lots and lots of concern” since Election Day, when Trump pulled off an upset win over Democratic nominee Hillary Clinton.

Trump made headlines during the campaign by charging that Mexico was sending rapists, drug dealers and other criminals to the U.S., and vowing to build a border wall that the Mexican government would pay for. He also said he would deport the millions of immigrants in this country illegally.

In an interview aired Sunday on CBS’ “60 Minutes,” Trump softened some of the rhetoric but still vowed to build a wall – though it might be a fence in some areas – and deport or jail as many as 3 million immigrants who “have criminal records, (who are) gang members, drug dealers.”

“We have a lot of these people, probably 2 million, it could even be 3 million, we are getting them out of this country or we are going to incarcerate,” Trump said, according to a transcript of the interview.

But Alma Montes de Oca, a Phoenix-based immigration lawyer, said it is not clear what Trump means by a criminal conviction, since that could be “anything from a misdemeanor to a felony.”

She said her clients have been in the U.S. for years and are found in all walks of life, working in banks, hospitals, buying homes and “now there’s uncertainty of the president revoking deferred action.”

Reyes said he and others have received calls from immigrants who are going as far to ask if they should sell their houses as soon as possible and flee the U.S.

“People are considering selling properties for fraction of the cost in case they need to leave the country,” Reyes said. “This creates the possibility for someone else to come in and take advantage of those people, and that highlights the level of fear present.”

“I’ve had conversations about, ‘Don’t move, don’t sell your home, we need to wait before you make brash decisions,’” she said.

Montes de Oca said she has been trying to explain the options to her clients and “neither of them are ideal.”

“If someone has DACA already and their process of renewal is coming up, those clients I’m recommending to go ahead and renew because at this point you have nothing to lose,” Montes de Oca said. “The government has an understanding of who you are and your identity.”

But someone has not applied to DACA before might want to hold off for now, Montes de Oca said.

“If you apply and the program is taken away, then the government will have the basis to know your identity and that’s a much bigger risk for people with even something like a misdemeanor,” she said. “I would say to those clients, I wouldn’t recommend filing for DACA even if they become eligible.”

Montes de Oca said the general consensus is that the administration cannot change rules overnight, but she and Reyes conceded that lawyers “have no idea” what may happen in the long run.

“It’s going to take some time, we will continue to organize and push back where we can,” Montes de Oca said.

Reyes said “for most people seeing what can happen to these kids, it’s absolutely terrifying and it’s real, more so here in Arizona.”

“I would fault no one for being in a state of despair,” he said. 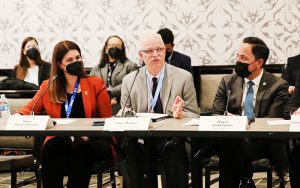 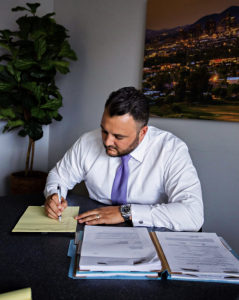 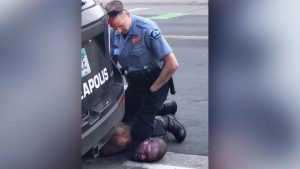 (Photo via city of Goodyear) By KTAR PHOENIX — A celebration of life will be held Friday for former Goodyear Mayor Georgia Lord, who died 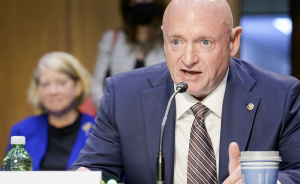