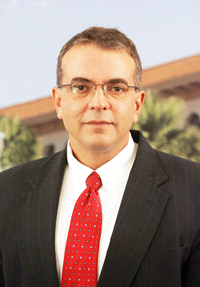 Thompson will begin his duties around Jan. 8, 2017, pending completion of an employment contract.

Thompson served as the city manager of Casa Grandelinks to external site from 2003 until earlier this year where he oversaw city operations and a $175 million budget.

He has 20 years’ experience as a city manager, previously holding that position in Bothell, Washington, and Bullhead City, Arizona.

“This is a wonderful opportunity,” Thompson said. “Scottsdale is a great city and I’m looking forward to working with the City Council, our employees and the community. It’s very exciting.”

Thompson has also served on the Arizona State Personnel Board since 2004 and as an adjunct professor in Arizona State University’s Department of Public Affairs since 2011.

Under the tentative agreement announced Thursday, Thompson will have a base salary of $211,162 and receive four weeks of paid vacation annually. He will have an annual allowance of $5,000 for professional development and receive a six-month severance package similar to previous Scottsdale city managers.

Thompson was selected from a field of six candidates that also included:

Scottsdale’s city manager position has been vacant since June 2015. Scottsdale Water Director Brian K. Biesemeyer has been serving as acting city manager since then, but was not a candidate for the position fulltime.

“This really is a great day for Scottsale. I have worked with Jim in Casa Grande for a decade and I can tell you Jim gets things done. Jim has the ability to take a complicated problem, break it down into small parts and then implement a quick solution. I have actually never seen a city move so quickly as did Casa Grande under Jim’s leadership when his council wanted a result. It was amazing there, and I’m so happy to now be able to see what great things he does in the city where my business resides. Congratulation my friend and congratulations to Scottsdale for once again picking a winner out of Pinal County” 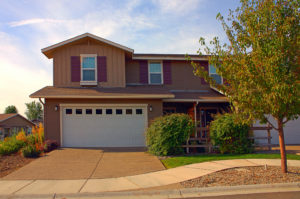 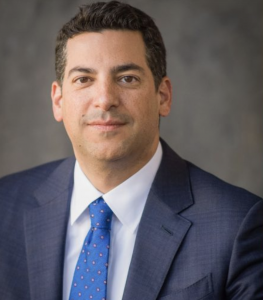 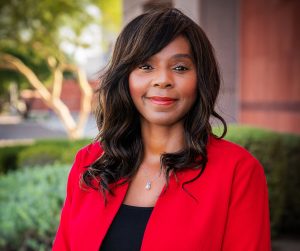 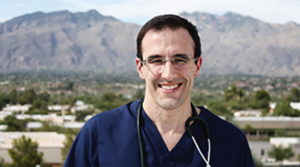 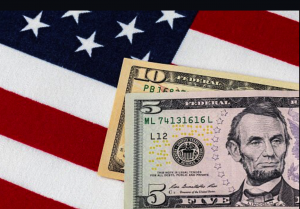