Colorado passes the bong: How the stoner economy can change California 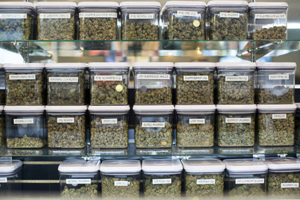 Now that the dust has settled from last month’s election, we can take a step back and review another outcome: the legalization of recreational marijuana in California, Nevada, Maine, and Massachusetts. This change follows the trailblazers, Colorado and Washington, who were the first to legalize recreational marijuana in 2012, and Alaska and Oregon, who passed the law in 2014. Since Colorado is typically the poster child for legalized recreational marijuana (LRM), we focused a lot of our research on that state. Our Manager of Housing Economics, Ali Wolf, analyzed some of your burning questions about the space and provides brief and high-level answers below.

What could happen to employment?

LRM passed in November 2012 in Colorado, but it wasn’t until January 2014 that the first dispensary opened. According to the Marijuana Policy Group (MPG), a non-affiliated research and analysis firm, the marijuana industry created 14,000 jobs either directly or indirectly in 2014 and that number grew to 18,000 in 2015. When looking at the breakdown of jobs created by LRM, the obvious sectors make up the lion’s share: cultivation, manufacturing, and retail. Often these jobs are created in outlying suburbs. For example, we could see a market like Riverside, CA benefiting from greater warehouse jobs.

Perhaps less obvious are the jobs created in support industries, including lawyers, consultants, and professional services. Jobs in these industries tend to support higher wages.

The state. In our Colorado example, MPG estimates nearly $1 billion of spending in 2015, resulting in $121 million in sales and excise tax revenues. If the other states decide to follow a similar tax structure, they will also benefit from LRM.

So, it’s all positive for the labor market?

Not entirely. Marijuana producers require a lot of space; often their warehouses are one-stop shops where the drug is grown, packaged, stored, and sold. In markets like Denver, large warehouse space was scooped up by new cannabis companies, keeping supply tight and pushing up rents. This has been a difficulty for other companies trying to operate in the same market, especially smaller businesses.

In Denver, net migration has been positive for over 5 years, especially with the younger generation. We can’t point to the 2012 law as the sole cause for the change given all the other Millennial-attracting characteristics of the city (i.e. progressive, walkable, expanding public transit, etc.), but we can say LRM contributes to the overall desirability of the metro.

For other states welcoming LRM to their economy, the combination of increasing job growth and (potential) in-migration could increase the demand for housing. The growth in Denver created some challenges, though. Denver builders haven’t been able to supply homes fast enough, and now affordability is stretched for the average resident.

I know marijuana is illegal federally. Can’t companies be prosecuted for leasing out their building to support growers?

Good question, and there are ways around this, namely, using cash. Many cannabis companies have partnered with landlords who own their buildings outright. This is an important distinction, because sometimes landlords who do not own have their hands tied, as the mortgage note holder will not allow tenants in the building to be in the recreational marijuana business due to the conflict with federal law. To compensate for risk, higher demand, and specialized fittings in the buildings, owners of warehouses are able to command sometimes 10x the typical market rent, according to CBRE.

I keep hearing about Jeff Sessions and his stance on LRM. How can he impact the industry?

Jeff Sessions, President-elect Donald Trump’s nominee to US Attorney General, has been a vocal activist against the marijuana industry and its users. Some op-eds have toyed with the idea of Sessions making changes to federal law to impact marijuana on a state level. Realistically, it is unlikely Sessions will take the power away from the voters and impose his personal preferences on the industry. 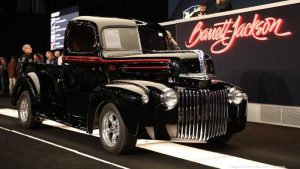 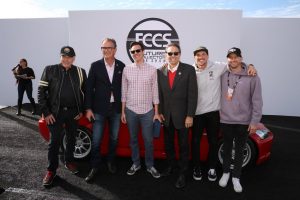 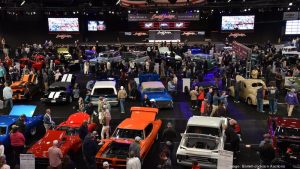 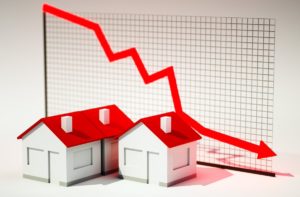 By Diana Olick | CNBC Sales of previously owned homes dropped 1.5% in December from the previous month, according to the National Association of Realtors.