[IN-DEPTH] Legislature vs. the people: A raft of bills would make Arizona’s initiative process more difficult 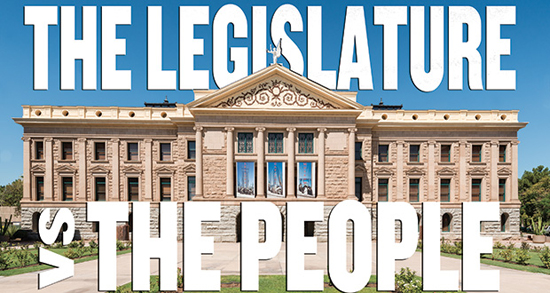 ore than a century after Arizona’s voters gave themselves a Constitution and the right to write laws, legislators still can’t quite accept the fact that they have competition. And this year legislators, backed by powerful business interests including the Arizona Chamber of Commerce and Industry, are preparing to launch a sustained assault on the initiative process.

Their latest reason? Last year’s Proposition 206, the initiative that hiked the minimum wage and which lawmakers now say forces them to spend additional state money.

Legislators this year have proposed a rash of bills designed to make the initiative process more difficult. They’re proposing tougher signature-gathering requirements for groups seeking to change the law and restrictions on funding streams for initiative campaigns. 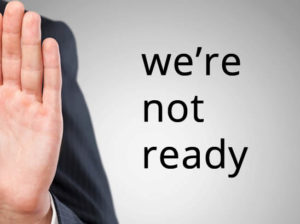