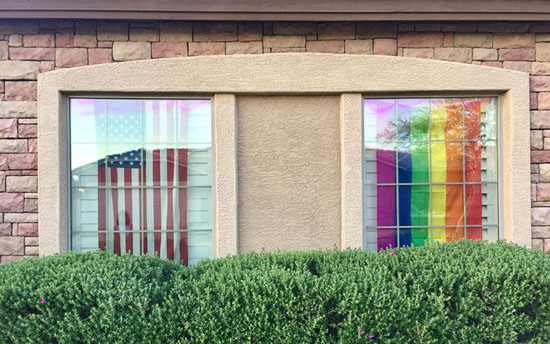 CAVE CREEK – Ken Haycraft hung an American flag and a rainbow flag, which honors gay and transgender communities, inside a garage window to celebrate diversity.

Haycraft and his neighbor, Bonnie Daly, who hung flags in her garage window to support her neighbor, are each appealing the citation from the Dove Valley Ranch Community Association.

Haycraft hung the rainbow and American flags in his garage windows shortly after the presidential inauguration in January.

“When I look at the American flag, I think of the Pledge of Allegiance with liberty and justice for all. When I look at the diversity flag, which is about everyone being welcome, I think the same thing,” said Haycraft, an Army veteran. “What these flags represent are the freedoms I worked to defend in the military where everyone is welcome.”

Daly said she’s not certain which flag the HOA objects to, since the American flag and rainbow flag are both multi-colored. But it doesn’t matter, she said.

“These are flag drapes on the inside of m garage door windows and I’m not going to remove them,” Daly said.

Daly hung the flags to support her neighbor, but she also had her owns reason to celebrate diversity.

“Diversity to me doesn’t mean gay, pride, or LGBTQ. It means diversity. We are all different… Different races and religions. It goes deeper than just the rainbow covered flag,” Daly said.

Both neighbors appealed the violation. Vern Miller, community manager for the association, declined comment Thursday. The board will hear the neighbors’ appeal April 20.

“We have been a homeowner in Dover Valley Ranch since April 2003, and have enjoyed our community, the surrounding area and our neighbors,” Daly wrote. “We are appalled that such discrimination is taking place in our neighborhood. And, as Americans, we are afforded certain constitutional rights.”

The two neighbors, who have lived in the community for years, questioned the citations, saying HOA rules do not restrict flags and interior house decorations do not need to be approved.

Augustus Shaw, a Phoenix attorney, said homeowner’s associations have a legal right to to request that certain items be removed from public view. Shaw has worked with HOA’s for 15 years, but does not represent the Dove Valley association.

“In this situation, the rainbow flag is not protected by the relevant statute so the association could restrict the flying of that flag,” Shaw said.

Shaw says certain flags, like the American flag and state flag, can be displayed and are protected by law. The rainbow flag is not.

“The association does have the ability to regulate exterior facets of a home,” Shaw says. “If this flag can be seen from the street or sidewalk, it can be considered part of the exterior.”

Still, Haycraft doesn’t understand why the HOA letter refers to the flag as “unsightly.” 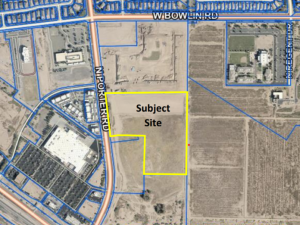 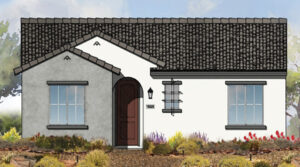 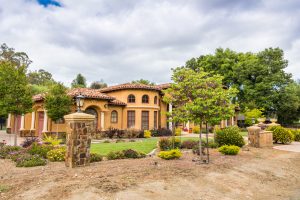