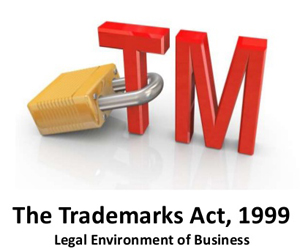 A federal appeals court ruled Tuesday that an Arizona furniture company had its trademarks infringed by another company that used its name and its logo to sell identical products – what the court called “slam-dunk evidence” of infringement.

Stone Creek sued Omnia Italian Design, which had manufactured leather furniture under license for the Arizona company but eventually started using Stone Creek’s logo on furniture it sold to another client, the Bon-Ton department store chain in the Midwest.

A lower court had ruled in favor of Omnia, saying the geographical distance between markets where the furniture was sold would have offset any confusion that consumers might have had about which company’s furniture they were buying.

But a three-judge panel of the 9th U.S. Circuit Court of Appeals sided with Stone Creek, saying the “confusion based on identical marks and identical goods could hardly be stronger than here.”

It overturned the district court’s ruling and sent the case back to the lower court with directions to reconsider Stone Creek’s claim for some of Omnia’s profits.

A representative for Stone Creek declined to comment on Thursday’s ruling, citing the ongoing litigation. Attorneys for Omnia would only say that they were “reviewing the opinion and our client’s options.”

Stone Creek, which calls itself Arizona’s largest furniture manufacturer, was founded in 1990, according to court records. It got state trademark protection on its logo in 1992 and federal protection in 2012.

Stone Creek first encountered representatives of Omnia at a California trade show in 2003, where the Arizona company agreed to buy furniture manufactured by Omnia and sell it under the Stone Creek brand. That relationship continued through 2012.

Meanwhile, Omnia in 2008 expanded its relationship with Bon-Ton Stores, which agreed to buy the company’s leather furniture but wanted to sell it under a label that sounded more “American.” The Las Vegas-based Omnia offered several options, but Bon-Ton chose the Stone Creek brand.

The court said Omnia copied the logo directly from materials it had been given by Stone Creek and began selling the Stone Creek-branded furniture through Bon-Ton stores.

Stone Creek officials only learned of the sales 2013 when they started getting inquiries about Stone Creek-branded products Bon-Ton had sold – down to the warranty cards included with the furniture. One customer called about a Stone Creek-branded leather sofa she had purchased from a Bon-Ton department store in Chicago.

In what the appeals court called “a move not recommended when litigation is certainly impending,” Omnia’s vice president of sales even admitted to copying the mark, telling Stone Creek in an email that “it is unfortunate and probably a nuisance for you that your stores are receiving inquiries regarding these products due to the similar name.”

The district court ruled for Omnia, saying there was no likelihood of confusion between the far-flung furniture. But the circuit court didn’t see it that way.

The court also rejected Omnia’s arguments that the use of Stone Creek’s logo was unintentional, before remanding the case to district court.

“The finding of trademark infringement by the Ninth Circuit on appeal is good news for the Arizona brand owner, Stone Creek. The high cost required to obtain this result in an appellate proceedings, given the egregious misappropriation of their trademark by the infringer, is unfortunate. However, Stone Creek may still be able to recuperate some of its costs of enforcement, as the district court will need to further examine the issue of the infringer’s willfulness on remand with respect to remedies for the infringement in this case and potential disgorgement of profits by the infringer.” 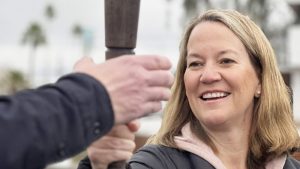 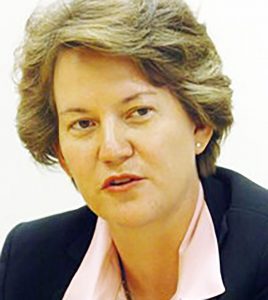 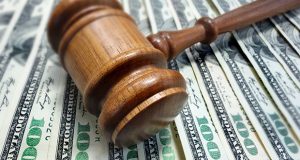 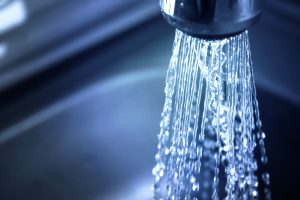 Scottsdale doesn’t have to turn taps back on for Rio Verde Foothills, judge says 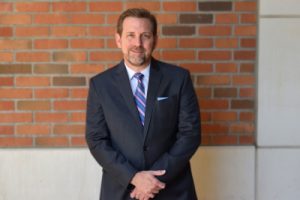