Supermarkets face a growing problem: Too much square footage 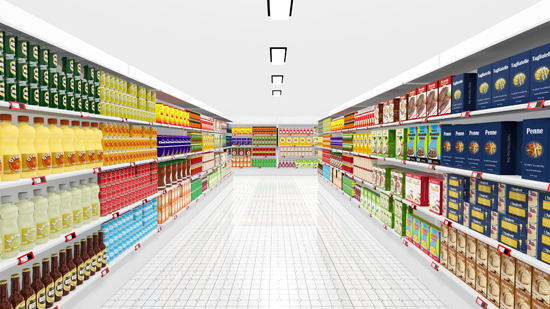 A massive build-out by retailers has left the country piled up with grocery shelves as consumers are shifting from big weekly shopping trips to more snacking and to-go meals. The mismatch has flattened retail sales and leaves the industry vulnerable to a wave of closures that some executives, bankers and industry experts think is coming soon, reports The Wall Street Journal.

Commercial square footage of retail food space per capita last year set a record, with 4.15 square feet of food retail per person, according to CoStar Group , CSGP -0.09% a commercial real-estate firm, nearly 30 times the amount of space allocated to groceries at major chains in 1950.

The food-retail sector has become even more saturated at a time when competition is only getting fiercer, particularly at the two ends of the shopping spectrum. Growing European deep-discounters Aldi and Lidl are vying for U.S. market share, hoping their prices will win over the budget-conscious shopper while Internet companies like Amazon.com Inc. are trying to lure higher-income grocery shoppers online. Regional supermarkets and conventional ones such as Kroger Co. and Albertsons Cos. are the most likely to get squeezed in the process, according to analysts.

The Journal says some grocers have already started to retrench, similar to the way the broader retail market has reduced square footage of brick-and-mortar stores as e-commerce drew away customers.

Wal-Mart Stores Inc. plans to build 55 supercenters and smaller-format stores in its 2018 fiscal year, down from the 132 it opened in the 12-month period ending in January. That has helped the nation’s largest food seller by sales to spend billions of dollars renovating its stores and offer more online-order pickup, a company spokesman said. 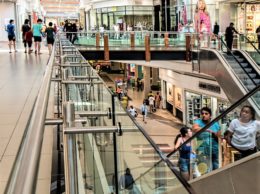 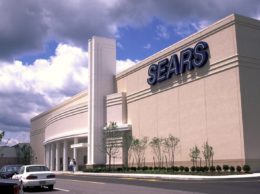 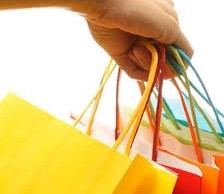 Colliers: Phoenix retail market off to mixed start in 2015