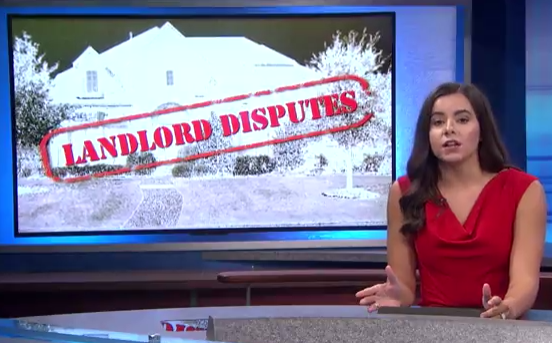 MESA – Francesca Sutton was excited to move out of her apartment and into her first rental home. She didn’t expect the scorpions.

“The first night that we moved in, my son noticed a scorpion in his bedroom, so he called me when I got off from work,” Sutton said. “Then the next day, I just started seeing them everyday, every other day. This is not comfortable for me. I can’t live in a place like this.”

After living in the house some time, Sutton began to notice other issues, like low water pressure.

Sutton said when she contacted her landlord to fix the problems with her house, the landlord never followed through.

Tenant-landlord disputes are likely to grow. The housing crisis has led to more people in the U.S. renting than at any other time in recent history, according to the Pew Research Center. A decade ago, 34.6 million households were in rental properties. In 2016, there were 43.3 million rental households.

The system in Arizona moves slowly and inefficiently whether you’re a landlord or a tenant, those on both sides say. The Arizona Residential Tenant and Landlord Act outlines basic regulations. Phoenix and Tempe are among cities with codes that set more detailed conditions landlords must meet, such as a clean property, regular pool maintenance and minimum water temperatures.

But no local or state government agency enforces those regulations. The lack of accountability and a labyrinthian set of regulations leaves tenants and landlords dangling and can end up in court, advocates said.

The Arizona Department of Housing, which created the 44-page document, considers landlord-tenant relations “a private matter,” according to its website.

Several other states, including Tennessee, allow renters to file complaints with the county public health department or a local building inspector.

Kathy Hertzog, president and chief executive of LandlordAssociation.org, said pursuing a civil case is not a good process for landlords or tenants.

“Having to hire an attorney and go to court, it’s an expensive and time consuming process,” Hertzog said. “It’s a delicate and fine line you have to walk along. Will it be worth your while or not?”

Ken Volt, who founded the nonprofit group Arizona Tenants Advocates, said most people lack the knowledge, time or money to take on their landlord.

“Most people think you’re going to complain about conditions and that’s it,” Volk said. “But in reality that not necessarily a part of how you would proceed. It’s not really a procedure for the squeamish.”

Some of the most vulnerable people are renters. Pew research shows the majority of people renting in the U.S. are younger than 35. Hispanics, African Americans and the least educated are most likely to rent.

Hertzog said bad landlords prey on people who are poor.

“It’s kind of a sad perception,” Hertzog said. “Everyone has the right to decent housing.”

Advocacy groups like the Arizona Tenants Union and Volks’ organization, which he launched in 1993, advise tenants of their rights.

Volk said tenants are likely to lose in court.

“Landlords are the ones that hire attorneys and present themselves to court. Tenants don’t,” Volk said.

Even when landlords violate leasing agreements, often tenants do not follow the proper procedures to notify landlords, Volk said.

Volk educates renters on methods to settle disputes. If breaking their lease becomes necessary, Ken walks them through the process: writing letters for tenants, helping them organize their documentation and informing renters if they are in the right or wrong.

Sometimes, renters are in the wrong. Hertzog, of the landlord group, said landlords can take a big hit to their wallet when faced with bad tenants.

“Being late on rent and damaging property are the biggest issues we see from renters,” Hertzog said.

Pat Dougherty, who runs rental properties in the Valley, is familiar with bad tenants.

“We went through a rental management (firm) and they were supposed to interview the potential tenants,” Dougherty said. “They ended up renting the place to three 18-year-olds who were just out of high school.”

“The drywall was tore up,” Dougherty said. “The doors had holes in them. They left an abandoned vehicle in the yard.”

When the tenants stopped paying rent, the process to evict them was messy, he said.

“It takes awhile to get them evicted,” Dougherty said. “You can’t just kick them out on the street. You have to go through the courts, and it’s a slow process. They left us owing a few months rent.”

Dougherty said, as a landlord and a former tenant, he understands both perspectives.

“The landlords can get hurt just as much as the tenants can,” Dougherty said. “People generally view tenants as the victims, but that’s not always the case.”

“Most of our clients are small mom-and-pop landlords,” Hertzog said. “They can’t afford to hire an attorney, either.”

Volk said that the expansion of property groups has hurt renters.

“They have expanded too fast and are stretched beyond their means,” Volk said of a landlord group immersed in repeated problems.

Angela Blanco, a spokeswoman for Phoenix’s landlord-tenant services, said there are steps both parties can take to avoid or resolve disputes.

“Many common complaints come from miscommunication on both parts,” Blanco said.

Phoenix’s Neighborhood Services Department will counsel landlord and tenants. City mediators let each party know their legal rights and responsibilities, so they can better decide how to solve a problem, Blanco said.

“The hope is by better educating landlords and tenants statewide, we won’t have as many issues escalating to the court level,” she said.

“Ultimately, because it is a civil law, if they cannot resolve it amongst themselves, then the next recourse would be taking legal action,” Blanco said.

Blanco said many people only communicate with their landlord verbally or by text, but that courts do not usually recognize those forms of communication.

Tenants and landlords are obligated to communicate in writing, sending the request by certified mail or hand delivering it, Blanco said.

“You need that proof to be able to move forward,” Blanco said.

Hertzog said landlords need to protect themselves by writing thorough leases, including minute details like who will pay for a lost garbage can.

“As far as disputes go, you are kind of stuck to what’s in that lease,” Hertzog said.

Hertzog said landlords also need to understand local laws and codes that apply to their property.

“The thing that landlords need to do is get a lease for their state and their community,” Hertzog said. “Two houses on the same block can have different regulations because of codes.”

A good place for landlords to go to learn about their rights and responsibilities are their local bar association and tenant advocate websites like Volk’s.

Tenants need to be responsible about signing leases and make sure they understand the lease, Blanco said.

Volk said when tenants understand their leases, they know when they have the legal right to break them.

Sutton, the tenant plagued with the scorpion problem, said Volk helped her feel confident she was legally in the right to break the lease. If the dispute goes to court, Sutton said she feels prepared.

“I have a good reason to break the lease,” said Sutton, whose landlord did not return phone calls and emails from Cronkite News. “I have pictures and documentation, so I’m just waiting to see what has happens next.”

“With this being my first house, I didn’t think to turn the shower on and little things like that,” Sutton said. She is living with her mother until the dispute is settled.

She learned some lessons from her rental experience.

“Now I know what questions to ask, what to look for,” Sutton said. “I do feel that it’s going to prepare me for whatever I do next, wherever I move.” 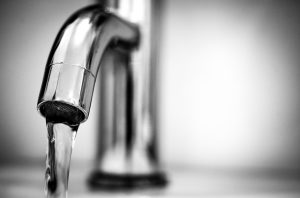 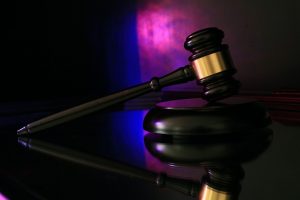 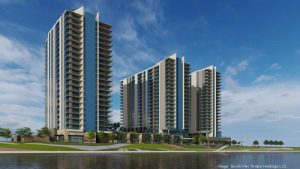 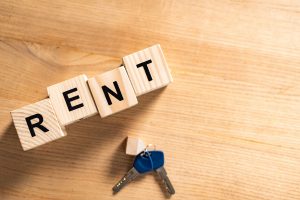 By Joe Pitts | Chamber Business News Determined not to exacerbate the state’s massive housing shortage, stakeholders from across the Arizona business community are speaking out against 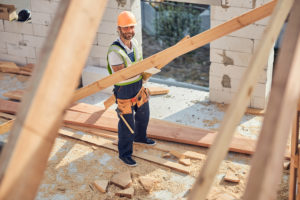 By Logan Mohtashami | HousingWire What is happening with homebuilders and the new home sales sector as we head into the spring housing market? We have had some conflicting data 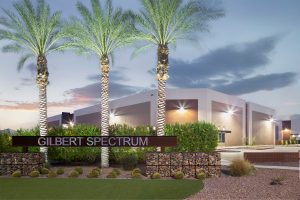 By Richard Dyer | YourValley A self-storage facility is to be constructed on 10 acres south of State Route 24 Gateway Freeway on the east side of Ellsworth Road in Mesa. 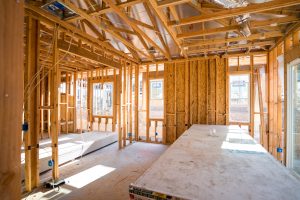