Fake News: Some of the most ridiculous stories from Arizona 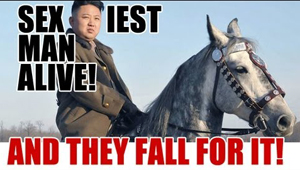 But in the “everyone can blog” age of media, fake news has turned into an entirely new being.

Sword and shield in hand, the researchers at University of Arizona attempted to tame, or at least understand, this three-headed beast.

In their new study, researchers from the James E. Rogers College of Law dismantled fake news and identified it into four categories — satire, hoax, propaganda, and trolling. In doing so, they also broke down the incentives of why this fake news was created.

NEXT ARTICLE →
Have smartphones destroyed a generation? 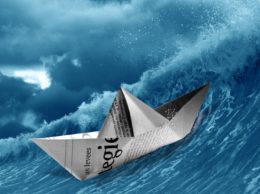 A year of media upheaval 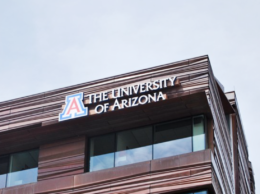 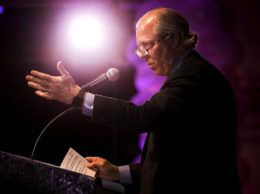 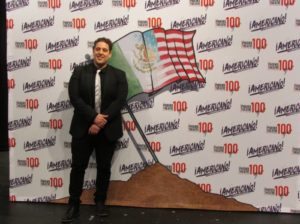