Legislator to draft law to unmask protesters he compares to KKK 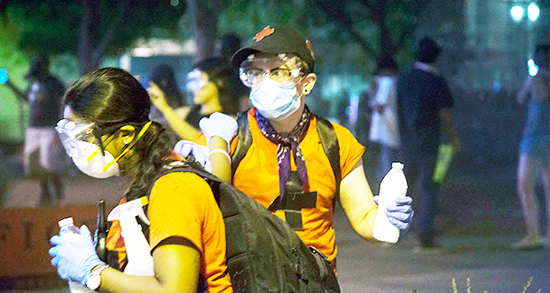 Rep. Jay Lawrence wants to create criminal penalties for protesters who wear masks to hide their identity while committing crimes, and likened those modern day protesters to the Ku Klux Klan.

The Scottsdale Republican took to Facebook on August 23 to announce he’s working with staff at the Arizona House of Representatives to draft a bill that would be similar in nature to “unmasking” laws in other states. States like Alabama and Ohio adopted various mask bans in the 1940s and 1950s in response to Klan activity.

“The thugs wearing masks and throwing things at police officers and breaking windows and robbing and pillaging while wearing masks and hoods are the equivalent of the Ku Klux Klan,” Lawrence said. “Now, there are no hangings of white people, yet.” 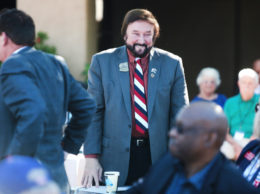 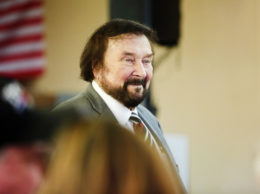