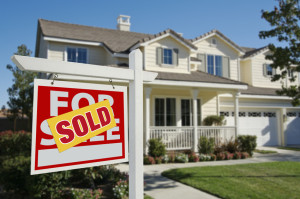 By Max Efrein | The Daily Courier

The Prescott area is one of the most profitable areas for home sellers in the nation, according to ATTOM Data Solutions.

Though it is a stretch to consider it a metropolitan area, the Prescott area, which includes Prescott, Prescott Valley, Chino Valley, Paulden and Dewey-Humboldt, narrowly qualified for this report with 1,142 homes sold in the second quarter of 2017 (April, May and June). 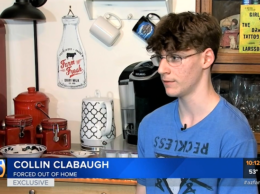 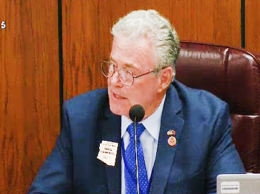 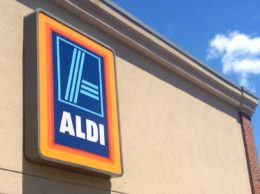