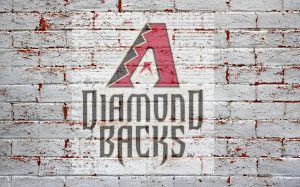 ver since the Expos moved from Montreal to Washington in 2005, there has been an ongoing movement in the Canadian city to regain a major league franchise. There has even been talk of support for building a ballpark downtown, which was one of the missing ingredients that led to the Expos’ departure.

In September, the folks in Portland, Ore., were given hope that they, too, could be home to an expansion team when commissioner Rob Manfred, speaking in Seattle, for the second year in a row mentioned Portland as a potential site for a franchise, and was quoted as saying “a team in the West” would be a part of any expansion.

And there is a legitimate ownership group in Portland that has the necessary financing along with support for a stadium, which would be partially funded by a $150 million grant. Approved by the state of Oregon to help finance a stadium when efforts were underway in 2003 to be the site for the relocation of the Expos (who instead moved to Washington, D.C.), the grant is still available.

There seems to be a building consensus that baseball will soon be headed to a 32-team configuration. It will lead to major realignment and adjustments in schedule, which will allow MLB to address the growing concerns of the union about travel demands and off days.

One proposal would be to geographically restructure into four divisions, which would create a major reduction in travel, particularly for teams on the East Coast and West Coast, and add to the natural rivalries by not just having them as interleague attractions, but rather a part of the regular divisional battles.

Consider four eight-team divisions with the addition of teams in Portland and Montreal:

Key elements of this alignment:

A 156-game schedule would include 24 total games against the eight teams in each of the three other divisions—three games against each opponent.

The schedule would include 12 games—six home and six road—against each of the seven divisional opponents.

The format would provide for an off day every week (such as every Monday or Thursday) and would fit into the same foot print for beginning and ending as the 2018 schedule. The season could start on a weekend, which would offset only one three-game series played the week of the All-Star Game.

The 156-game schedule would reduce each team’s slate by six games, but revenue could be made up by a major reduction in travel costs.

Fan interest could be maintained by allowing for the four first-place teams in each division to advance to the postseason, and having play-in games against the eight remaining teams with the best records.

The winners of the four wild card games would advance to the Division Series, which would feature a wild card team against each division champion.

Those four winners would advance to the Championship Series, and the winners of that round would meet in the World Series.

That would add postseason product to the broadcast packages and provide postseason hope for 12 of the 32 franchises, which could boost attendance in September, again offsetting any impact from the season being six games shorter.

With a day off every week, there would be a regular rest routine, much like prior to expansion when teams would often play Sunday doubleheaders and Monday would be off. It could be used for travel so teams did not have to make long flights, arriving in cities at 3 a.m. or later.

And the schedule would drastically reduce travel, while keeping teams in their time zones, except for the Rockies and Twins. They, however, would be playing teams in a time zone an hour earlier, which is less demanding than an hour later, and also provides increased TV ratings because of prime time viewing. The other intra-division teams would have to travel to Colorado or Minnesota just six games per year.

All teams would open the season with an inter-division series, and all out-of-division road trips would be two-city trips. 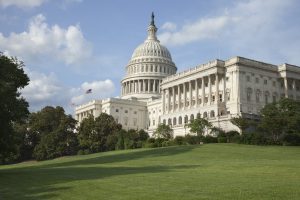 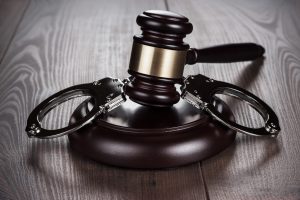 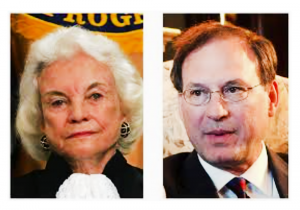 Abortion and the legacy of Justice Sandra Day O’Connor 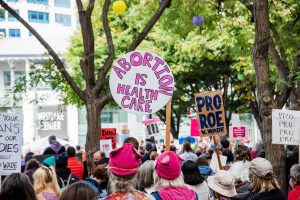 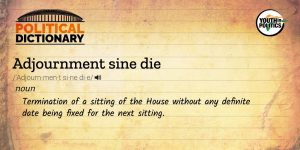