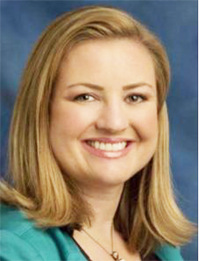 Recently re-elected Councilwoman Kate Gallego has her eyes on an even bigger position: mayor of Phoenix.

Less than a week after Mayor Greg Stanton announced he will leave the city’s top spot to run for Congress, Gallego is the second Democrat on the council to announce interest in the position. 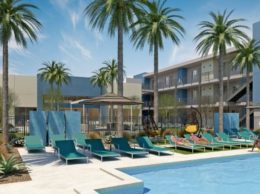 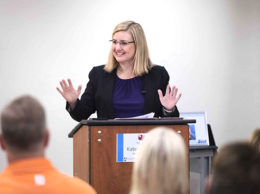 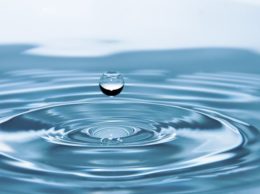