We’re all a bunch of liars 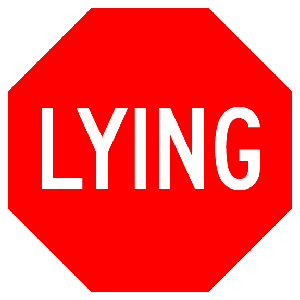 Scientists trying to find out why

American Association for the Advancement of Science

Children develop an ability to lie by the time they enter preschool. College students stretch the truth on average twice a day. Adults deliver a whopper a day. Some individuals make false statements they are convinced to be truthful and others repeatedly tell extravagant lies over a lifetime for no known reason.

The broad spectrum of lying and the array of scientific disciplines involved in seeking to understand what drives such behaviors was explored by three experts in psychology, human memories and psychiatry during a lecture at the American Association for the Advancement of Science in Washington, D.C., on Nov. 10.

The lecture program was the fourth and final of the 2017 Neuroscience & Society lecture series through a partnership between AAAS and the Dana Foundation. The International Neuroethics Society co-sponsored the evening session that traced the emergence of lying in children, the world of false memories and the state of the science on pathological lying disorders.

Victoria Talwar, a research chair of the Department of Educational and Counselling Psychology at McGill University in Montreal, opened the lecture by focusing on the emergence and development of lying in children.

Talwar’s research has found that 74% of those age four and above lie, while less than 40% of those age 3 and younger tell lies. Despite the lying, children, by age three, understand that telling the truth is good and lying is bad.

Up to age three children largely follow the parental code of honesty as the best policy. With age, though, children become more reluctant to admit a misdeed and view truth-telling or tattling as likely to get them in trouble or pose problems for their friends, research shows.

In addition, when probed about the details of a lie in research settings many children prove ineffective, blurting out the truth as they seek to explain the falsehood or exposing their deceit though facial expressions – such as a big smile, Talwar said.

“Young children are poor lie tellers. … They have difficulty maintaining their lies when asked

Studies also show that children get better at concealing transgressions as they age. Less than a third of children between the age of three and five are able maintain their lies, while a little more than half of six- and seven-year-olds can keep a lie going. Yet, by age eight and nine most children can keep a lie going under questioning, Talwar said.

For parents, the most effective way to get children to tell the truth is to ask them to promise to tell the truth, share moral stories that demonstrate the importance of honesty and model the consequences of telling the truth, Talwar said.

Elizabeth Loftus, a professor of social ecology, law and cognitive science at the University of California, Irvine, addressed the powerful role of false memories, formed from misinformation, which become so convincing that people believe the falsehoods to be true.

Based on years of research on how such false memories are planted, Loftus has found they can result from patients undergoing types of psychotherapy, including hypnosis and sexualized dream interpretation popular in the 1990s, or when false information is slipped into a conversation following a highly stressful interrogation or event.

Loftus’ studies have revealed how easily memories can be distorted when misinformation is introduced after a traumatic event and shown the danger of such memories, particularly when recited in legal testimony. In 2016, she was awarded the prestigious John Maddox Prize for her pursuit of sound science in the face of death threats, lawsuits and personal attacks stemming from her work as an expert witness in prosecutions resting on false memories.

In one experiment, which Loftus conducted in collaboration with a psychiatric doctor, soldiers undergoing survival training were subjected to aggressive, hostile interrogation sessions like what they might experience in captivity. During a follow-up debriefing session, researchers supplied the soldiers with misinformation about the interrogator and the false information led many of the soldiers to wrongly identify the person who had harshly interrogated them.

“If you ply people with misinformation about some experience that they had gone through, asking leading questions or supplying some other misinformation, you impair their memory, you can get them to believe and remember those misleading details and claim them as their own memory,” Loftus said. “These individuals do not think, at all, that they are lying.”

False memories are not easy to identify. Levels of emotional reaction do not affirmatively identify false memories, nor do brain imaging techniques, Loftus noted. Studies have found that the susceptibility of people to such memory distortions is the same regardless of the intelligence levels or superior memory capabilities of those involved.

Beyond the significant impact of false memories in legal prosecutions, Loftus said, they also raise serious ethical questions for society. “We have shown that not only can you distort people’s memories through the details of events they actually experienced but you can go further, you can make people believe and remember entire events that did not happen,” said Loftus, adding later, “It does raise ethical dilemmas for society: when should we use this mind technology, if ever, or should we think of banning its use?”

Her take-home message echoed the tenets of the scientific method: “Just because someone tells you something and they say it with a lot of confidence and a lot of detail and a lot of emotion, it does not mean that it actually happened,” she said. “You need independent corroboration to know if you are dealing with a genuine memory or one that is the product of some other process.”

Tackling pathological lying, Dr. Charles Dike, a clinical instructor in psychiatry at Yale University School of Medicine, addressed pathological liars, a disorder he considers insufficiently defined and in need of additional research to better understand and analyze its symptoms and impacts.

Dike traced the history of the disorder and noted that while there are famous examples of those under its force there remains no consistent definition for a disorder first identified by a German physician in 1891. Dike contends the disorder is distinct enough to require its own diagnosis in the American Psychiatric Association’s Diagnostic and Statistical Manual of Mental Disorders.

The condition afflicts about 1% of the population beginning around age 16, is often detected by age 22 and impacts women and men equally, he said citing a study. The disorder is found in those with average intelligence and slightly higher verbal skills. About 40% of pathological liars have central nervous system abnormalities such as epilepsy, brain traumas or central nervous system infections, he added.

Research on pathological lying lags, said Dike, noting that psychiatry has been unable to determine whether pathological liars recognize when they are lying or whether they have the capacity to control their impulsive lying, factors that could have broad implications, particularly in legal settings.

Still, it is agreed that those with the disorder impulsively lie over their lifetime, deliver “elaborate and dazzling” falsehoods and consistently do so for “no apparent purpose” despite that such dissembling can, and often is, easily disproven without much difficulty. Pathological lying is distinct, he said, from all other types of lying. 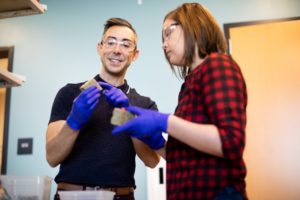 “A Frankenstein material” is teeming with — and ultimately made by — photosynthetic microbes. And it can reproduce. By Amos Zeeberg | The New York Times 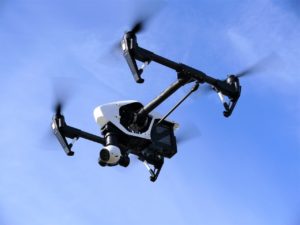 By Miles Wilson and Dylan McKim | Cronkite News  MARICOPA – Farmers for decades have used huge machines to plant, grow and harvest their crops, 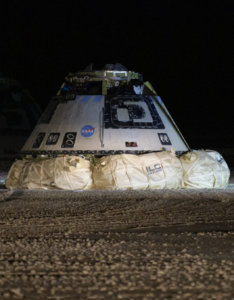 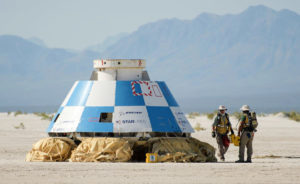 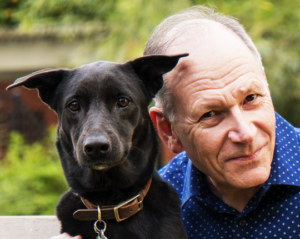 You know your dog loves you. Now an ASU psychologist says he has scientific proof

By Scott Craven | Arizona Republic  She greets you every day at the door, prancing about as her tail wags, overflowing with excitement. Your spouse 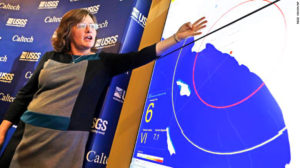