The coming conflict between millennials and boomers 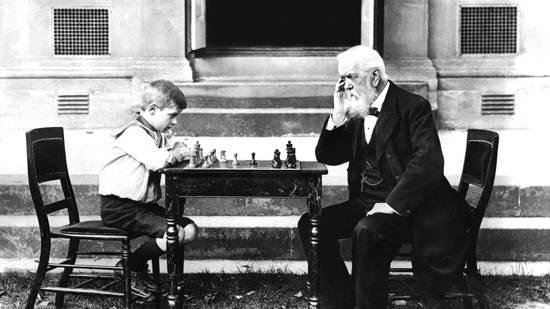 The U.S. is headed for a potentially dangerous new social rift, this time between millennials and baby boomers, each wrestling for diminishing jobs and shrinking government assistance, according to a new paper.

Quick take: In the next decade or so, automation and demographics will become a new dimension to the economic and social pressures already roiling the U.S. and societies around the world, according to the study released today by Bain. This new conflict will pit millennial workers displaced by machines against boomers living on Social Security and Medicare. “Who votes, who wins, and who goes to the polls become a highly politicized issue potentially,” says Karen Harris, managing director of Bain’s Macro Trends Group.

Bain paints the following picture of the years up to around 2030:

NEXT ARTICLE →
Flake again slams Trump, this time for ‘treasonous’ description of Democrats 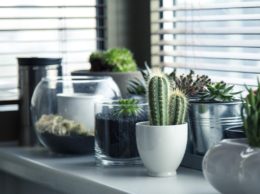 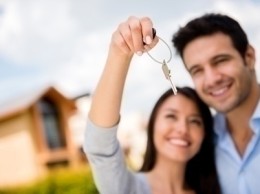 Millennials buoyed by home prices; others not so much. 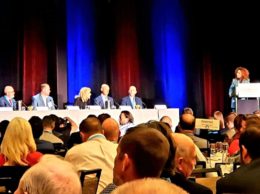 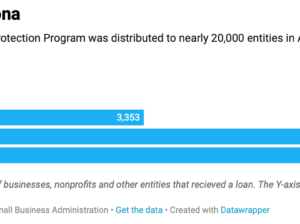 Arizona employers received more than $7 billion in PPP loans. But what’s next?