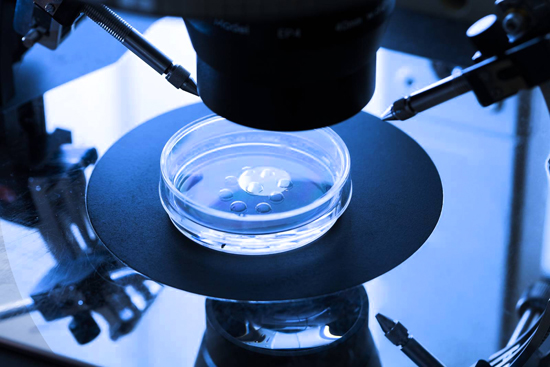 A legislative effort to resolve disagreements over frozen embryos in the midst of divorce would strip away a couple’s right to choose whether to be mothers or fathers, infertility experts warn.

Contracts currently determine what happens when genetic parents disagree over what to do with their frozen embryos. Couples sign agreements with fertility clinics that dictate what can and can’t be done with the embryos based on their dual consent, even in the event they split. Such was the case in 2017, when a Maricopa County Superior Court judge ruled that the rights of a husband who didn’t want to be a father trumped the rights of a wife who sought custody of the couple’s frozen embryos during divorce proceedings.

A bill sponsored by Sen. Nancy Barto, R-Phoenix, would supersede those agreements and force judges to

declare that the embryos should be awarded to whoever “intends to allow the in vitro human embryos to develop to birth,” and would require a state agency to keep health and medical records of the unwilling spouse for 99 years.

SB 1393 would essentially grant personhood and apply custody laws to embryos as if they were a child born and in existence, warned Resolve, a national infertility association.

That would set Arizona apart from the rest of the country and hurt people with infertility, Resolve president Barbara Collura said in a letter to lawmakers sent Feb. 5.

“This bill inserts the (Arizona) legislature into the extremely personal decision about how a couple builds their family,” Collura wrote. “Its effect is to take away individuals’ rights to determine whether or not they have children — and to replace it with a government-mandated decision.”

Cathi Herrod, president of the Center for Arizona Policy, said the bill is a “reasonable response” to the plight of a breast cancer survivor who unsuccessfully sought possession of several frozen embryos when she and her husband divorced.

Phoenix resident Ruby Torres underwent in vitro fertilization with her then-fiancé, John Terrell, shortly after she was diagnosed with an aggressive form of cancer, and days before the couple was married.

She is likely unable to reproduce on her own due to her cancer treatment, according to court records, meaning the embryos are her best chance at carrying a biological child.

But those embryos were inseminated by Terrell, who doesn’t want to have a biological child when the two are no longer in a relationship. Terrell also had concerns about financial requirements that the state could impose on him as the biological father, even if Torres waived any such claim, court records state.

The “husband’s right not to be compelled to be a parent outweighs wife’s right to procreate and desire to have a biologically related child,” Maricopa County Superior Court Judge Ronee Steiner wrote in the Aug. 18, 2017, ruling.

Herrod said such a decision shouldn’t be left up to interpreting contracts or the decision of a judge, whose ruling noted there’s no law dictating how to resolve a dispute over frozen embryos during divorce.

SB 1393 attempts to fill that void by ensuring that a court can’t decide whether Torres must forgo attempts at potential biological children, Herrod said.

“It’s incredibly painful for a spouse who wants to bring their biological frozen embryos to birth to be denied that opportunity, particularly when it’s the only biological children that spouse may have,” she said.

According to Barto’s bill, such a previous arrangement for dual-consent would be null and void so long as one party claimed they would attempt to ensure the embryos “develop to birth.”

“SB 1393, if passed, would seemingly have far reaching implications that would impact other controversial issues centered around the basic idea of when life begins, such as abortion. I’m sure the debate about this issue will be ferocious.”

“This gives them the opportunity to have those frozen embryos, to still be the parent that they thought they would be when they produced the embryos,” Herrod said. As for the rights of someone to not be a biological parent, “perhaps someone should think about that before they participate in creating biologically-related frozen embryos,” Herrod said.

The results of such a strict application of the law could be catastrophic for ex-spouses, according to American Society for Reproductive Medicine President Christos Coutifaris and Society for Assisted Reproductive Technology President David Seifer.

For example, there could be no ruling on whether one parent may be unfit to care for children, or consideration of the best interests of children the couple may already have.

Nor would there be any deference for genetic parents whose frozen embryos are given to an ex-spouse, they wrote in a Feb. 6 letter to Barto.

“Imagine the case of a spouse in an abusive relationship who is forced to be in the difficult predicament of either agreeing to attempt further pregnancy and raise a possible child or being forced to allow another person to carry a pregnancy created with her genetic material,” Coutifaris and Seifer wrote. “It is an unprecedented situation that not only would this woman’s genetic material be used in an attempt at birth against her wishes, but that a state agency may become responsible for keeping her health and genetic information.”

The bill doesn’t ponder what happens when there are multiple frozen embryos, Collura said, which can often be the case during in vitro treatment. Multiple children could be born by multiple woman against the wishes of their biological mother or father, she wrote.

SB 1393 also claims the unwilling spouse can’t regard any children born from those embryos as their own. It’s an effort to absolve a man or woman who has no desire to be a parent from any financial responsibility on the child’s behalf, which Herrod said resolves one of Terrell’s concerns.

“That’s easy to say but horrid to practice; the bill’s treatment of this situation is far too pat and simplistic,” Collura wrote.

“It could be exceedingly painful to have one’s blood-related children being born against one’s wishes and then being faced with the dilemma of whether to stay separate from one’s actual children versus taking on a lifelong financial support and childrearing,” she added.

That’s a painful situation for an unwilling parent, but it’s also troubling for a willing parent, even amidst divorce, to be denied the opportunity to see their embryos become children of their own, Herrod said.

“They don’t contemplate a divorce and having a situation where their frozen embryos could be given or donated to a third party,” Herrod said, adding, “Circumstances change, and this is a reasonable solution to respond to these situations.”

Barto said the bill attempts to address many potential what-if scenarios, but the bill deals with a real-life case, not speculation.

“We’re dealing with the facts here as they are on the ground and the court case before us, those situations, not hypotheticals at this point,” Barto said.

Generally, national experts warned that SB 1393 is a troubling effort to treat embryos — as Collura wrote, “frozen and the size of a single grain of table salt” — like persons.

The American Society for Reproductive Medicine called it “a backdoor attempt to achieve the principles of personhood status for embryos.”

“Microscopic embryos are not equivalent to children,” Collura wrote. “The science is clear that most embryos do not have the potential to become persons. In nature, without assisted reproduction, 70 percent or more of embryos simply stop developing usually while they are still in the embryonic stage.”

Herrod disputed that SB 1393 is an embryo personhood bill, but argued that “most people believe that frozen embryos should have a chance at life.”

And Barto said she doesn’t understand why these groups would oppose the bill.

SB 1393 is scheduled to be heard in the Senate Health and Human Services Committee, which Barto chairs, on Wednesday afternoon. 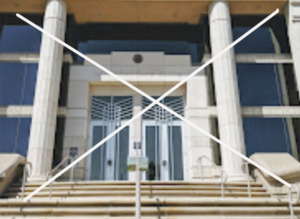 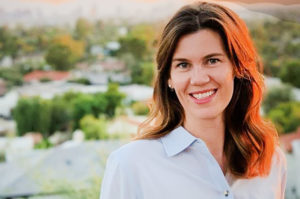 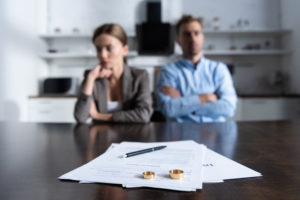 The smart path to crafting your new identity after divorce; Kaine Fisher, Rose Law Group partner and family law director, lets us in on ‘a little known secret’

By Heather Locus | Forbes What do you consider core to your identity – the things that make you “you”? Is it your relationships with 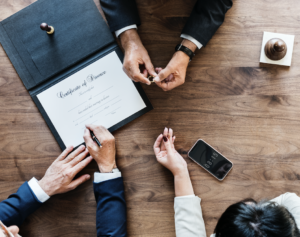 By Geoff Williams | U.S. News & World Report If you’re divorcing soon, you may be devastated – or thrilled. Often, divorces aren’t so terrible 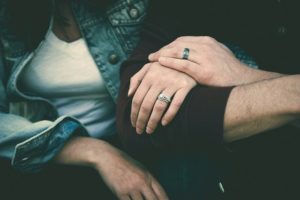 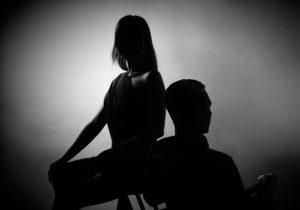 Thinking of divorce? Before you split, you could try this 1 thing instead; Audra Petrolle, family attorney at Rose Law Group, comments

By Tonya Graser Smith | Kiplinger Thinking about divorce? You wouldn’t be alone this year – what with the pandemic causing divorces to spike – or any year, as 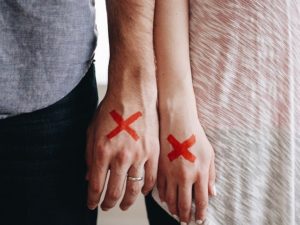 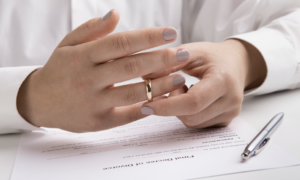 How to announce your divorce on social media; Kaine Fisher, partner and family law director at Rose Law Group, comments

By Seth Simmons | Fatherly In a joint statement, Channing and Jenna Tatum announced that they were separating after almost nine years of marriage. “It