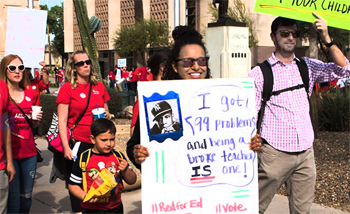 Thousands of Arizona teachers angry about pay rallied as part of the Red for Ed movement at the state Capitol on Wednesday and demanded a 20 percent raise, but organizers stopped short of calling for a statewide education strike.

Organizers from Arizona Educators United, the three-week-old grassroots organization behind the Red for Ed movement in the state, called on Gov. Doug Ducey and the Legislature to meet a list of demands.

The demands included the 20 percent pay increase for teachers, the restoration of education funding to 2008 levels, competitive pay for support staff in schools, a permanent ladder for increasing wages based on experience and a stop to tax cuts until the state’s per pupil funding reaches the national average. Leaders estimated Arizona spends $3,300 less per student.

“If our Legislature refuses to take that action, I know a few thousand people right now who can take matters into their own hands,” said Beth Lewis, chair of Save Our Schools Arizona, an advocacy group for educators.

She suggested action could take the form of gathering signatures for a ballot initiative, or voting out legislators who “refuse to invest in Arizona’s children.”

Arizona Department of Public Safety officials estimated about 2,500 teachers arrived by late afternoon, joining the crowd marching around the House and Senate buildings. They waved signs at cars, their numbers stretching across several blocks.

Many wore stickers that said “I don’t want to strike, but I will.”

Patrick Ptak, a spokesman for Ducey’s office, released a statement saying the governor “believes teachers do extraordinary work each day, and they should be valued and rewarded for their hard work” but stopped short of answering their specific requests.

Instead, Ducey’s statement says districts have increased teachers’ salaries by 9 percent and average salaries rose 4.3 percent in 2017 compared to the previous year, to $48,372.

“His goal is to pass a budget in the next few weeks that continues to increase our investment in public education, but we won’t stop there,” the statement continues, saying the state will put more resources into K-12 education and Ducey wants to “continue a dialogue” about investing in teachers and schools.

Median salaries for Arizona teachers were about $47,000, according to a 2017 analysis by the ASU Morrison Institute for Public Policy. Pay for high-school teachers ranks 49th in the U.S., slightly above elementary-school teachers, who rank 50th, the analysis from the Arizona State University institute shows.

Some teachers at the rally were hesitant about whether they would strike or participate in a walkout, but said they would take action if the Legislature didn’t.

The mother of two said the cost of childcare is part of her reason for marching, and she would join in a strike if legislators did not make changes.

“We wouldn’t take it lightly. It would be in response to a very serious inaction by our state government,” Aguirre said.

The protest is the latest and largest rally, after hundreds joined a series of protests around Phoenix and across the country in March.

About 300 teachers marched and chanted while Ducey spoke on-air about education funding at a Phoenix radio station. Nine schools in a Glendale elementary school district were closed on March 21 because educators called in sick to protest outside the Legislature. And hundreds of Chandler Unified School District teachers demonstrated at the Chandler Center for the Arts on Monday, the first day of spring break.

Teachers are receiving support from parents and students as well, said Beth Simek, president of the Arizona Parent Teacher Association. She said parents are becoming upset with the practice of using substitute teachers to replace permanent educators who won’t stay in teaching without a raise.

“Parents understand that we need strong teachers in our classrooms. They see the revolving door of substitute teachers,” she said. “They’re tired of seeing their kids’ favorite teachers leaving the profession and going on to something else.”

Some teachers said they are inspired partly by a successful bid to increase teacher pay in West Virginia, where educators went on strike for nine days and successfully bargained for a 5 percent raise. Educators in Oklahoma are threatening to strike Monday over the issue.

“It’s definitely galvanizing the movement,” she said. “We are looking to West Virginia and Oklahoma to see what they’re doing. And if they got a five percent raise – and they were already making more than Arizona teachers were making – of course Arizona is looking at it and saying ‘this is the time, teachers are fired up.’”

Some lawmakers left the House of Representatives to speak with the demonstrators, listening to concerns that the Legislature would do nothing.

“I think there are absolutely members of the legislature who recognize that education is the number one issue,” said Reginald Bolding, D-Phoenix, the ranking member of the Arizona House Education Committee. “The question is (not) are they listening, the question is will they take action.”

He said lawmakers must make adjustments to revenue generators like corporate taxes and should consider touching money held in reserve to address the issue.

“Many of my colleagues have this idea that education is going to fix itself without raising revenue, and that’s not going to happen. We have to make sure we make tough decisions,” Bolding said.

“This is an emergency. We shouldn’t be saving up for an emergency five or ten years down. We’re currently in a crisis. 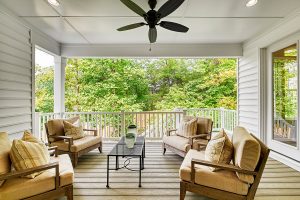 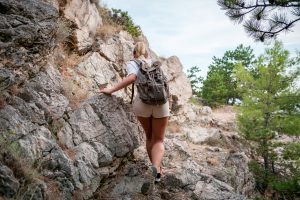 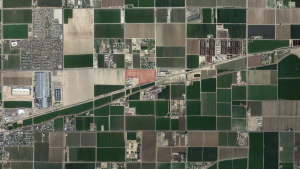 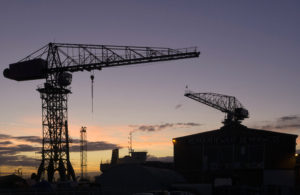 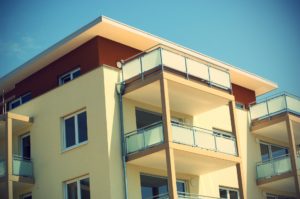 By Jay Taylor | InMaricopa It looks like 200 more apartments could be headed the city’s way. According to Greg Davis, the president of Chandler-based 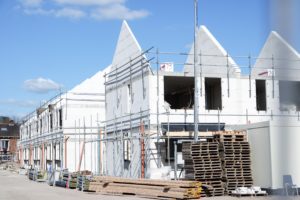 By Angela Gonzales | Phoenix Business Journal Randy Bury, founder and president of Moderne Communities, is embarking on two build-to-rent projects in Arizona worth a 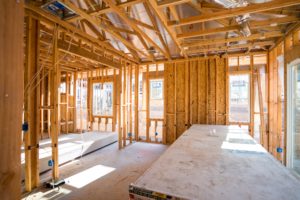 More than 2,600 homes are coming to Tucson’s southwest side

By Gabriela Rico | AZ Daily Star A new housing community on the city’s southwest side will soon be underway, utilizing a financing tool that 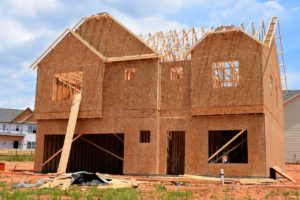 By Steve Stockmar | Your Valley While home buyers are busy angling for the right purchase in the dynamic Valley real estate market, another trend