By Ronald J. Hanson | The Republic 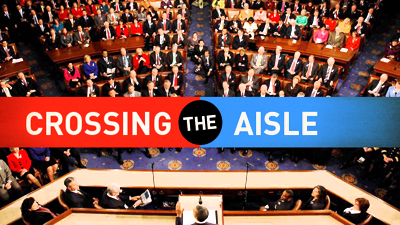 Two Arizona Democrats facing competitive elections this year sided with President Donald Trump’s agenda more in the past three months than most Republicans in the state’s House delegation.

U.S. Reps. Kyrsten Sinema and Tom O’Halleran each voted with the Trump administration’s preferred position on 10 of 11 key votes, as tracked by the website FiveThirtyEight.

That topped the support Trump received from Republican U.S. Reps. Andy Biggs, Paul Gosar and David Schweikert in that time frame. Only U.S. Rep. Martha McSally, who voted with Trump on all 11 occasions, was more in line with the president.

One reason for the common ground may have to do with the votes the House of Representatives has taken so far this year.

← PREVIOUS ARTICLE
Peoria State of the City: Nothing but net 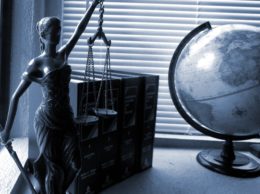 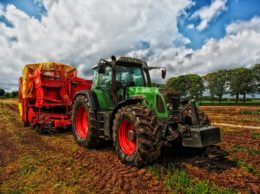 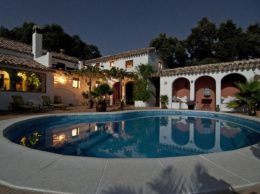