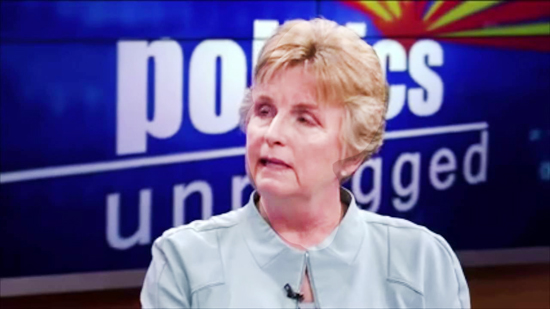 Daniel Brophy, brother of Sen. Kate Brophy McGee, R-Phoenix, contributed $3,000 to Brophy McGee’s political rival Rep. Maria Syms, R-Paradise Valley, on May 20. His wife, Carleen, matched his donation with one of her own that same day, Arizona Capitol Timesreports.

The Brophys, who moved to Wyoming in 2011 and are top political spenders in their home state.

In 2014, the couple successfully sued the Wyoming Secretary of State’s Office to prevent the office from enforcing a state law that prohibited contributions of more than $25,000 to candidates over a two-year period after nearing the donation limit, according to the Cheyenne, Wyo. news outlet WyoFile.

The couple has contributed more than $44,000 to a dozen candidates this election cycle.