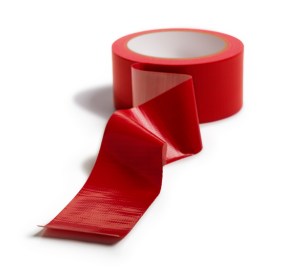 NAHB is welcoming proposed changes to the Endangered Species Act announced July 19 as a way to streamline a cumbersome and bureaucratic permitting process – and allow federal regulators to spend more time on species preservation rather than creating red tape.

Builders and developers whose projects require a federal permit (typically for working in wetlands) because their property affects endangered species, or a designated critical habitat for those species, triggering the ESA’s Section 7 consultation process, must first consult with the Fish and Wildlife Service, the National Oceanographic and Atmospheric Administration, and the Army Corps of Engineers, usually resulting in permitting delays and the loss of buildable lots.