A Texas man’s affair with a North Carolina man’s wife will cost him nearly $9 million dollars after the husband sued, citing an obscure law.

“What I’ve endured, I’ve compared it to a nuclear bomb going on around my surroundings,” King told WSOC-TV

“Most states no longer recognize claims alleged against a third-party paramour or lover for the failure of a marriage. For example, because Arizona has expressly abolished claims for alienation of affection, see A.R.S. § 25-341, a party will not be able to recover damages from a spouse’s lover in Arizona. However, if that lover resides in another state that continues to recognize civil claims for alienation of affection and/or criminal conversion, you may be able to bring a lawsuit against that person or lover in the other state. Even if you cannot file a claim against your spouse’s lover, keep in mind that you may still be able to assert a claim for community waste against your spouse in a dissolution proceeding to recover community funds put towards that extramarital affair. 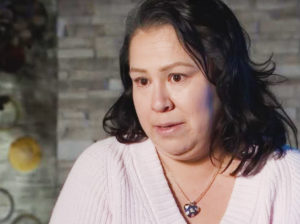