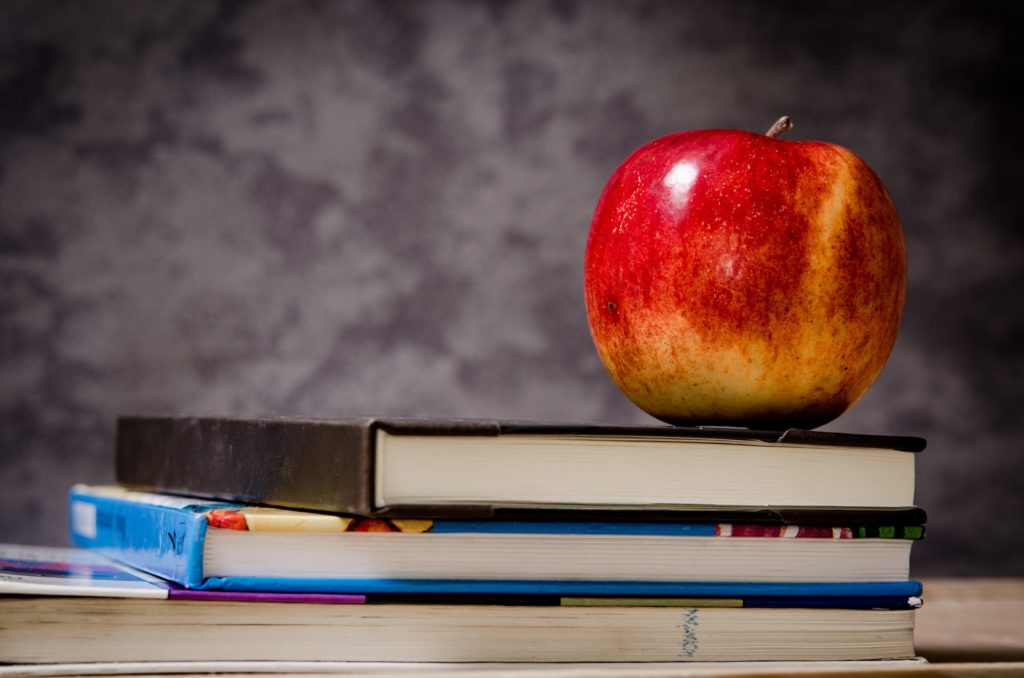 A 15-acre site in Cadence at Gateway phases 2-3 in Mesa is to be purchased for a new Queen Creek Unified School District elementary school, the governing board decided recently. The property for the district’s seventh elementary school is generally southeast of Ray and Ellsworth roads.

“The district is paying nothing for the land for the proposed elementary school. The land will be paid for with SFB money,” Stephanie Ingersoll, QCUSD public relations and marketing specialist, said in an e-mailed response to questions.

SFB is the Arizona School Facilities Board, which distributes funds needed for land for new schools at a price that is less than or equal to fair market value, according to azsfb.gov. 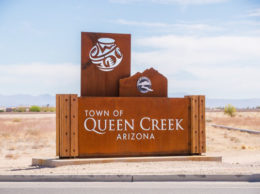 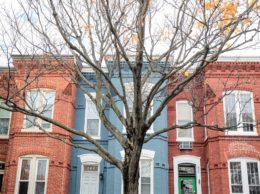 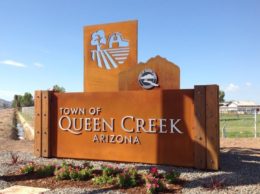