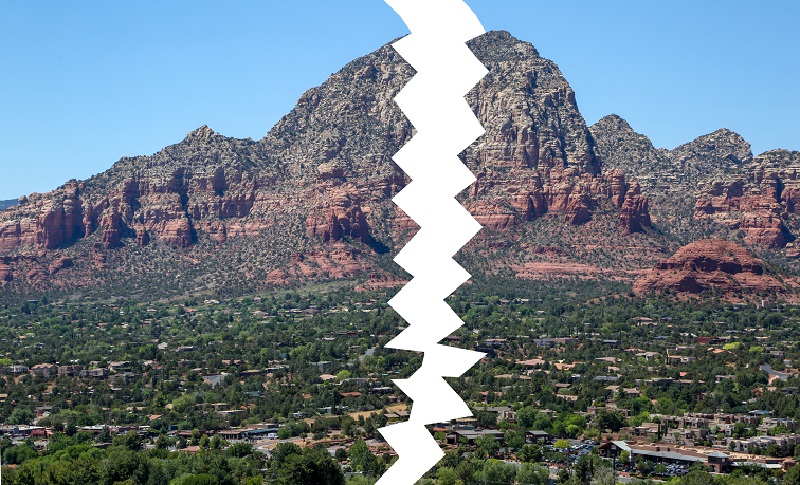 Alternative Expenditure Limitation. Permanent Base Adjustment. If you found yourself scratching your head, wondering what either means, you’re not alone.

The Sedona City Council spent two and a half hours discussing these complicated issues on Tuesday, June 26.

More than 60 percent of the cities and towns in the state operate under Alternative Expenditure Limitation, better known as Home Rule. Sedona has been operating under Home Rule for the last 22 years and seeks to continue that with voter approval during the Tuesday, Aug. 28, primary election.READ ON:
Print       Email 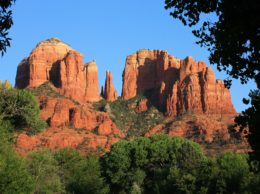 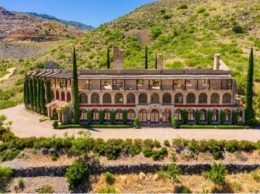 Iconic Arizona estate up for auction 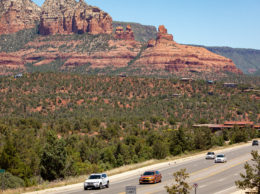 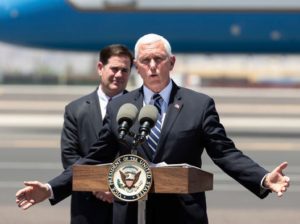