Capitalizing on the increase of popularity in the shooting sports over the last decade, owner C2 Tactical and developer Venn Companies are seeking approval for a new C2 tactical indoor shooting range near the intersection of Ray and Sossaman roads in Mesa.

The three-story, 33KSF facility will be C2 Tactical’s third location. The first was opened in Tempe in 2013. The second location opened in April in the 101 Scottsdale retail center near Mayo Boulevard and Scottsdale Road following renovation of a previously occupied space.

The proposed Mesa location will also serve as the company’s headquarters, according to the project narrative submitted on C2’s behalf by architect SEVEN4 Studios, LLC. 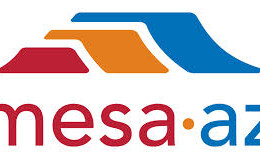 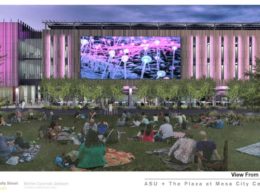 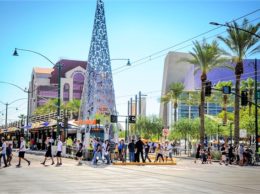