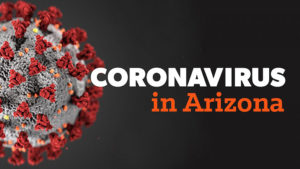 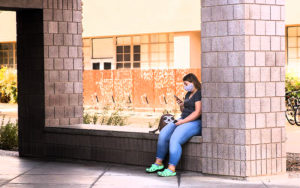 How Arizona universities are riding the waves of COVID-19

As the end of the semester nears, holiday travel ramps up and the pandemic reaches a critical juncture, college campuses and their thousands of students