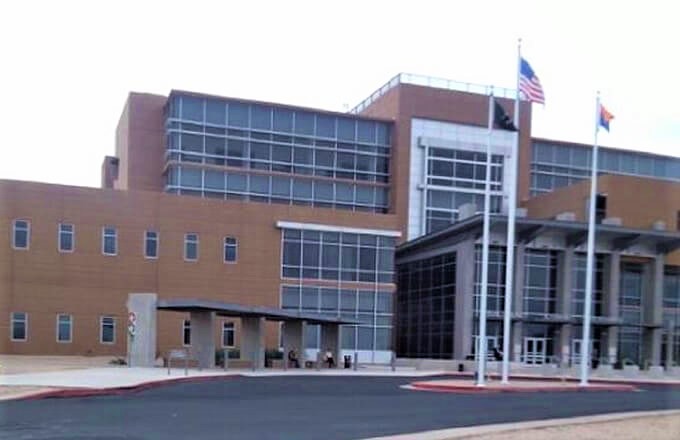 Today in Judge Stephen F. McCarville’s court, the Arizona Corporation Commission (ACC) was asking for a permanent injuction against Johnson Utilities, requiring the utility company to provide access to everything necessary for Epcor to act as Interim Manager.

The case was originally scheduled to be heard in Courtroom 302 in Pinal County Superior Court, but was moved to Courtroom 4C to allow for all in attendance to have a seat.

McCarville made it clear from the beginning of the case that he had zero authority to decide if the Arizona Corporation Commission had reason to appoint an Interim Manager. The purpose of this case was to determine if an injunction was necessary in order for the Interim Manager that had been appointed, to do its job.