The government’s decision to drop a bribery case involving a former regulator and utility owner leaves the question of what will come of its parent investigation.

The dismissal came three weeks after a jury was hung, ending 14 days of testimony over a five-week span.

And one thing jurors never heard about was the larger investigation from which the case, dubbed by prosecutors as “Operation Ghost Lobby,” stemmed. 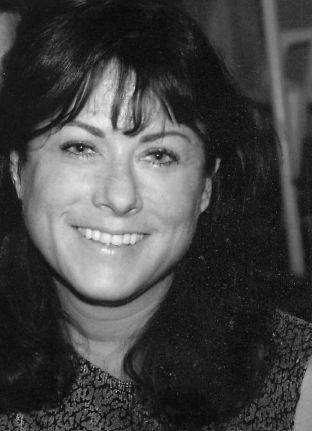 Investigators stumbled upon Ghost Lobby during their investigation of “Operation High Grid.”

It is widely known the FBI has been looking into certain statewide races in the 2014 election, and Gary Pierce has acknowledged talking to investigators about the secretary of state’s race that year – his son, Justin Pierce, was a candidate in the Republican primary.

Attorney Kory Langhofer, a former assistant U.S. attorney whose practice involves politics and election law, said investigators thought they could indict the “Ghost Lobby” defendants and scare them into flipping on the other case. But that plan failed, first, when the defendants refused plea deals in exchange for their cooperation, and again when the story did not stick and the jury was ultimately hung on July 17.

“Turns out when you indict innocent people, they’re not enthusiastic about flipping and telling you they committed crimes they didn’t commit,” Langhofer said.

Now, he doubts prosecutors will ever be able to make something of “High Grid,” which he said is an “even worse” case than “Ghost Lobby.”