Independent voters in Pinal County may have received wrong ballot 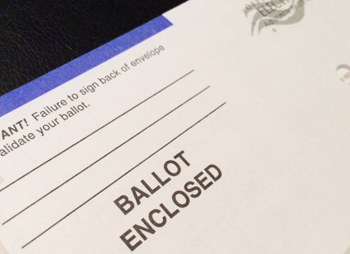 With just weeks to go until the primary elections, another county in Arizona has identified issues with its ballots that affected independent voters.

Some independent voters in Pinal County who changed their party from the one they were registered with for the 2016 primary election were not given the proper ballot for this primary, the Pinal County Recorder’s Office said.

The office said in a statement that “voters not registered to a recognized party” who were on the permanent early voting list were sent the ballot for the party they registered for during the last primary election.

It was not immediately known how many voters were affected: Spokesman Joe Pyritz told KTAR News 92.3 FM that the office was currently assessing that number.