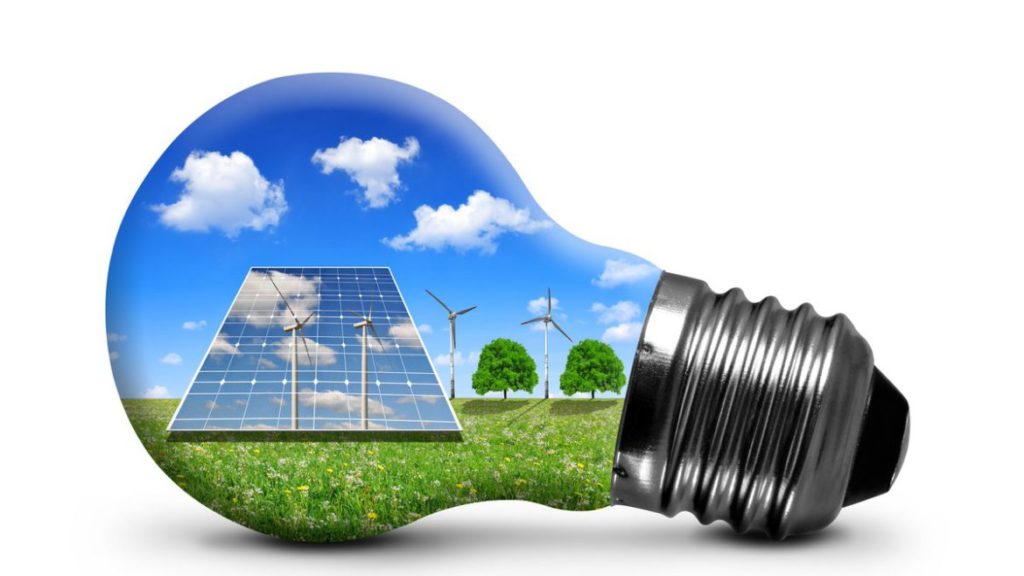 Arizona Public Service has faltered in its attempt to keep a renewable energy measure it opposes off the November ballot.

In a 33-page ruling, Maricopa County Superior Court Judge Daniel Kiley rejected the contentions of the APS-funded group that backers of the Clean Energy for Healthy Arizona initiative had effectively tricked people into signing initiative petitions.

During a five-day trial, they pointed out that the proposal, requiring utilities to generate 50 percent of their power from renewable source by 2030, specifically uses the term “clean energy.” But attorneys for the utility noted that Proposition 127 would not include nuclear power in that 50 percent mandate.

NEXT ARTICLE →
Arizona homebuilder adds solar to offerings without a mandate 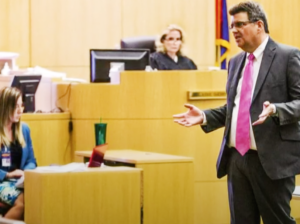