Utility bribery case to be dismissed

The government will not seek a second trial in the so-called “Ghost Lobby” bribery case. 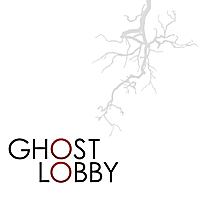 A spokesman for the U.S. Attorney’s Office declined to comment.

All four defendants were charged with felony conspiracy, bribery, mail fraud and five counts of wire fraud after the Pierces were alleged to have accepted $31,500 in bribes from Johnson in exchange for Gary Pierce’s favor while he sat on the Arizona Corporation Commission.

Jim Norton was accused of directing his now ex-wife, unindicted co-conspirator Kelly Norton, to hire Sherry Pierce at her firm, KNB Consulting, through which the money was allegedly funneled.

But the story woven by the prosecution did not stick with the majority of the jurors. After weeks in court, the jury was ultimately hung on July 17.

When the jurors determined they could not reach a unanimous verdict, jury foreperson Taryn Jeffries told the Arizona Capitol Times that the majority had been leaning toward acquitting all four defendants.

Jeffries had been one of seven jurors who believed they were innocent, and on Tuesday, she said the government made the right choice by not pursuing the case further.

She said the case felt rushed, and she saw nothing to suggest the defendants were guilty. 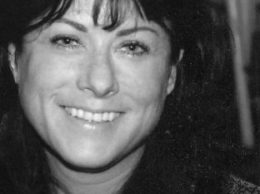 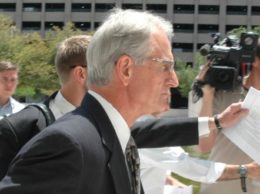 Government to decide whether to re-try bribery case after mistrial 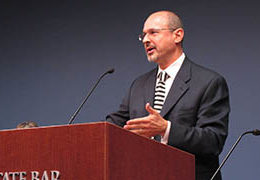 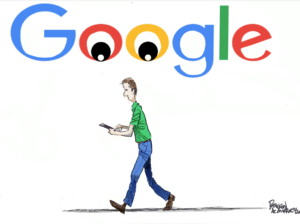