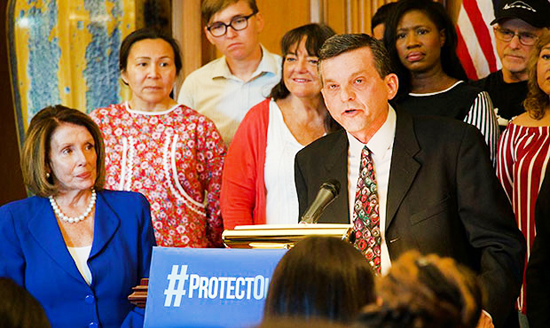 Health care advocates this week urged Attorney General Mark Brnovich to pull Arizona out of a multistate lawsuit that challenges the constitutionality of the Affordable Care Act, saying the court case could deny coverage to vulnerable state residents.

Planned Parenthood, the Human Rights Campaign and Protect our Care delivered a July 9 letter from Rep. Ruben Gallego (D-Ariz.) to Brnovich that said the suit “not only threatens millions of Americans’ access to care, but jeopardizes the stability of our health care system as a whole.”

The letter went on to say that a ruling against the act, also known as Obamacare, could mean that “all the remaining health care reforms included in the ACA, including a provision that bars insurance companies from denying coverage to patients with pre-existing conditions” would end.

But a spokeswoman for Brnovich said in a statement Wednesday that the attorney general “believes pre-existing conditions should be covered by all insurance companies.”

“Despite the rhetoric, that’s not what this lawsuit is about,” said the statement from Katie Conner, the spokeswoman. “If the court finds that the ACA is now unconstitutional, it’s up to Congress to enact a constitutionally sound health care law that protects all Americans.”

The lawsuit was filed by Texas Attorney General Ken Paxton and 19 other states, including Arizona, joined as co-plaintiffs.

It argues that the core of Obamacare – the “individual mandate” that requires Americans to have health insurance or pay a penalty – was ruled unconstitutional by the Supreme Court, which said nevertheless that the mandate could stand because it was a tax, which Congress is allowed to impose.

But when Congress eliminated the tax penalty in December for those who do not have health coverage, it removed the only justification for the individual mandate, rendering the law unconstitutional, the suit argues.

The Trump administration has long tried to undo Obamacare and its Justice Department, which would normally defend the government in such a case, essentially agreed with the states and announced in June that it would not challenge the suit.

Critics of the original suit called it “frivolous” and “crazy.” Both University of Michigan law Professor Nicholas Bagley and retired Washington and Lee University School of Law Professor Timothy Jost said they don’t believe a decision will be delivered in the coming days. But if the federal judge in Texas hearing the case rules against the law, Bagley said that decision would likely be appealed go to the Circuit Court of Appeals, where Bagley said it probably is “not going to get anywhere.”

But that has not stopped critics from predicting what could happen if the law is overturned – and that decision is ultimately agreed to by the Supreme Court. That possibility is being raised by Democrats in their questioning this week of Supreme Court nominee Brett Kavanaugh.

At a news conference Wednesday in Washington, House Democrats said the ACA has saved people with pre-existing conditions by prohibiting insurance companies from denying them coverage.

Sedona resident and cancer survivor Jeff Jeans told the news conference that a pre-existing condition insurance plan he got under the ACA saved his life. Doing away with it is just another way the Trump administration is chipping away at coverage, he said.

“The recent expansion of short-term and association junk insurance plans is not helping our plight,” Jeans said. “After House and Senate Republicans voted to try to take away protections for pre-existing conditions, the Republican lawsuit being heard in Texas today and Supreme Court nominee Brett Kavanaugh further accelerates this assault in our well-being.”

Jost believes a decision in the Texas case could come within the next month and that, if the law is overturned, it could result in health care “chaos” that could affect the midterm elections and Kavanaugh’s nomination. 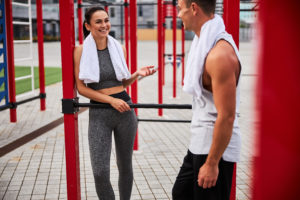 Technology and wellness-focused The Alexander breaks ground in Marana

By AZRE Construction is underway for The Alexander, a new ground up 209-unit, four-story multifamily community that emphasizes technology and wellness. A groundbreaking was held 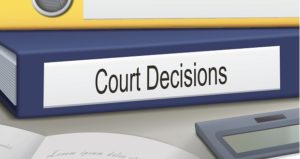 A federal judge late Tuesday blocked Arizona from making criminals out of doctors who perform abortions knowing the woman’s reason is a genetic fetal defect. 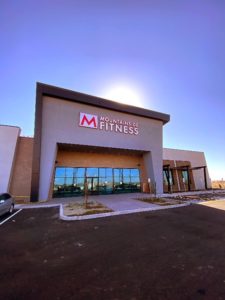 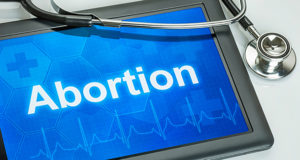 Is it a ban or restriction? Arizona argues abortion is of legitimate interest to the state